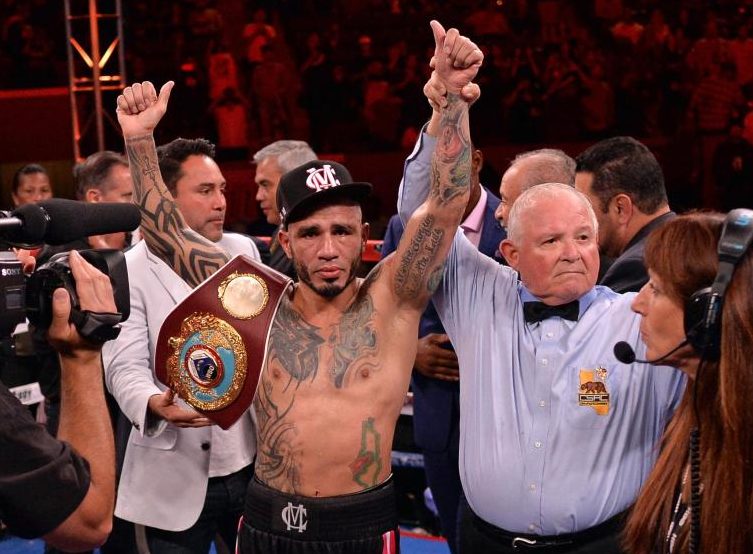 WBO President, Francisco “Paco” Valcarcel, will be present during this important activity, and he will be presenting the former world champion with the WBO Diamond Belt.

Other boxing personalities and champions will take part of the activity, among them Terence Crawford.

This will be a significant event not just because of what Miguel Cotto represents as a sports icon in Puerto Rico and worldwide and what he represents for the Puerto Rican youth, but this is also an important event for the Island itself that continues in its recovery process after the effects of Hurricane Maria; these type of events allow the boxing community to come together to help Puerto Rico, it’s a way of visualizing the devastation that was suffered and motivate others to help.

Miguel Angel Cotto retired from the ring with 47 professional fights (41 wins) on December 2017, but continues his involvement in the boxing world through his promotion company Miguel Cotto Promotions, his efforts are recognized by our organization as it opens doors and opportunities to the youth of Puerto Rico.