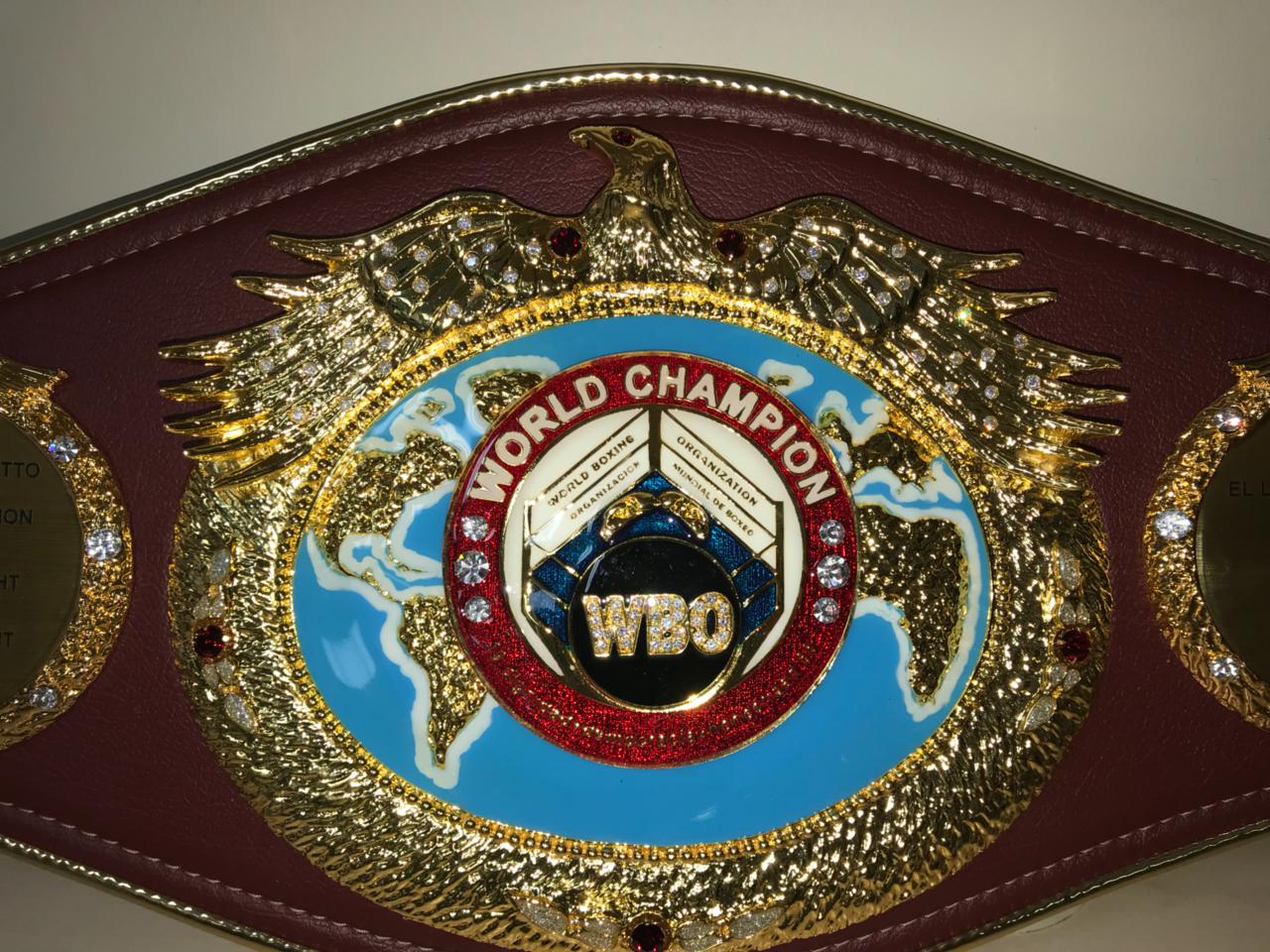 As we informed yesterday, the World Boxing Organization (WBO) will honor Puerto Rican icon Miguel Cotto this Tuesday, January 23 in an event that will take place at El Legado Golf Course, in Guayama, Puerto Rico.

The Diamond Belt that will be presented to Miguel Cotto by WBO President, Francisco “Paco” Valcarcel  and has a total of 69 white diamond rings, the belt was manufactured in Thailand.

Other boxing personalities and champions will take part of the activity, among them Terence Crawford.