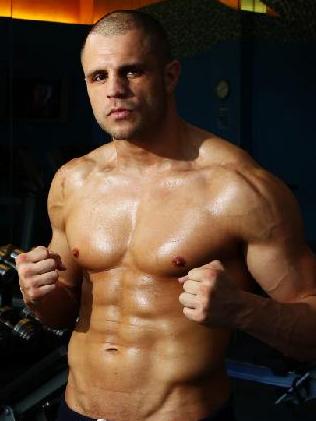 Flores, new number one contender, will fight in Springfield in September

Flores says that Huck is mandated to fight the number one contender within the next nine months.  In order for Flores to keep that number one contender ranking, however, he must first get past his next opponent in a fight in Springfield on Sept. 14 at the Shrine Mosque.

The problem is Flores doesn’t know who that fighter is.  He said someone who had already agreed to the bout backed out, and right now he has several invitations out to undefeated boxers.   Flores believes he’ll have no problems getting one of them to agree because they’ll get the opportunity to knock off the division’s top contender.  Flores says he hopes to have his opponent in place within the next week.