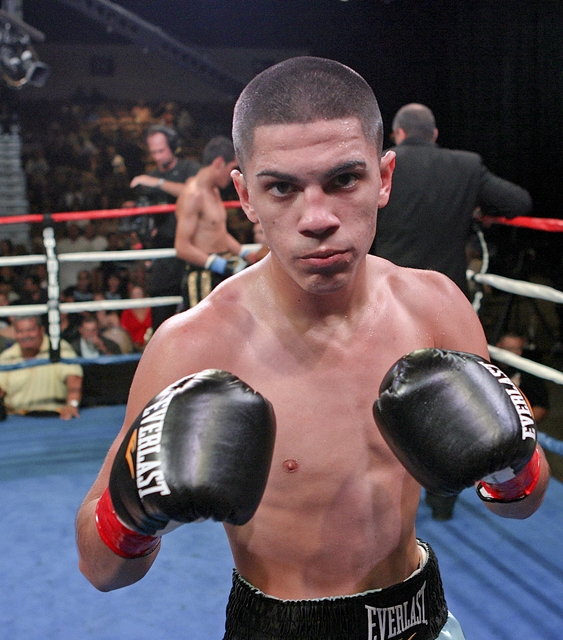 Caballero (15-0, 8 KOs) will be joined on the card by his younger brother Ryan Caballero. It will be Ryan’s professional debut.

Eventually Randy and Ryan may fight on a card that will feature the star of the family, Rommel Caballero. But that is years in the making.