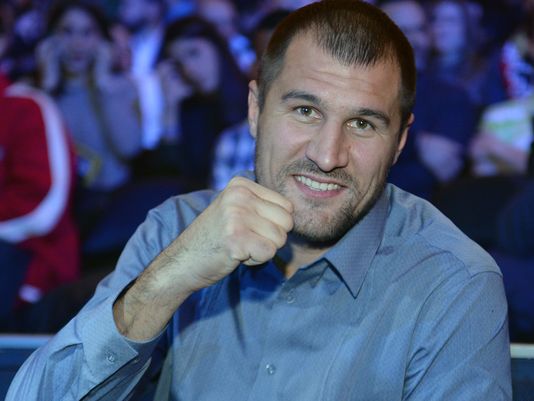 Kovalev: If Stevenson Says No To Me, He is a Coward! WBO light heavyweight champion Sergey Kovalev (23-0-1, 21KOs) is full focused on his upcoming assignment, a March 29th defense against Cedric Agnew. If Kovalev is successful, he will move another step forward to a unification with WBC champion Adonis Stevenson (23-1, 20KOs), who likely returns on May 24th against Andrzej Fonfara.

Stevenson’s team, now with powerful adviser Al Haymon, is still negotiating a multi-fight deal with HBO. The network would like to have both fighters meet each other in the month of September.

“Right now I have my match against Cedric Agnew, and that’s the only thing I’m focusing on. And Stevenson, I can only say that if he refuses to fight with me [after I beat Agnew], then he is a coward and not a world champion,” Kovalev said.