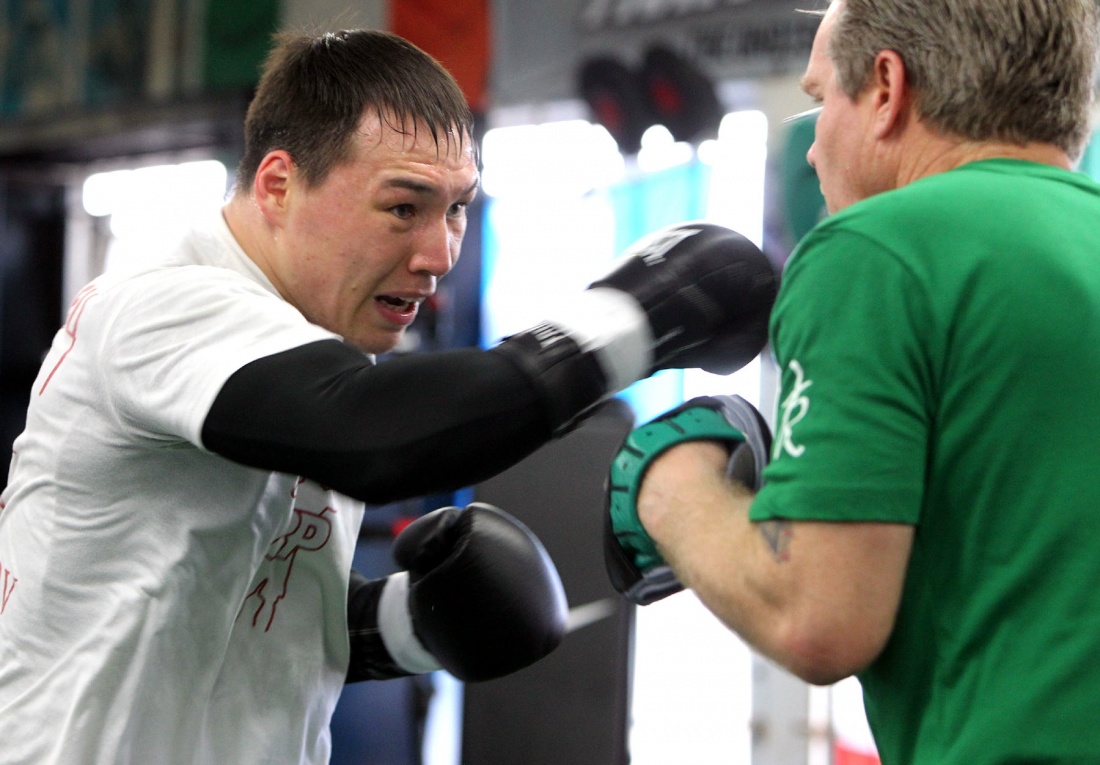 The return of WBO junior welterweight champion Ruslan Provodnikov (23-2, 16KOs) is being targeted for June 14th, on HBO, according to his promoter Artie Pelullo of Banner Promotions.

The “Siberian Rocky” is looking to pick up right where he left off, with his career-defining 2013. After having a “Fight of The Year” battle with WBO welterweight champion Timothy Bradley in March, Provodnikov returned in October to stop Mike Alvarado in ten rounds to capture then WBO title.

Most fans were hoping that Provodnikov would face Brandon Rios, but Pelullo tells BoxingScene.com that a Rios fight is unlikely due to weight. Provodnikov wants to defend his title, and Pelullo was informed that Rios is unable to get down to 140-pounds.

Pelullo tells BoxingScene that his company will be looking very closely at the outcome of April’s rematch between Manny Pacquiao and Bradley. Provodnikov was in the running to face Pacquiao, who ultimately decided on Bradley. And a rematch with Bradley is also at the top of Provodnikov’s wish list.