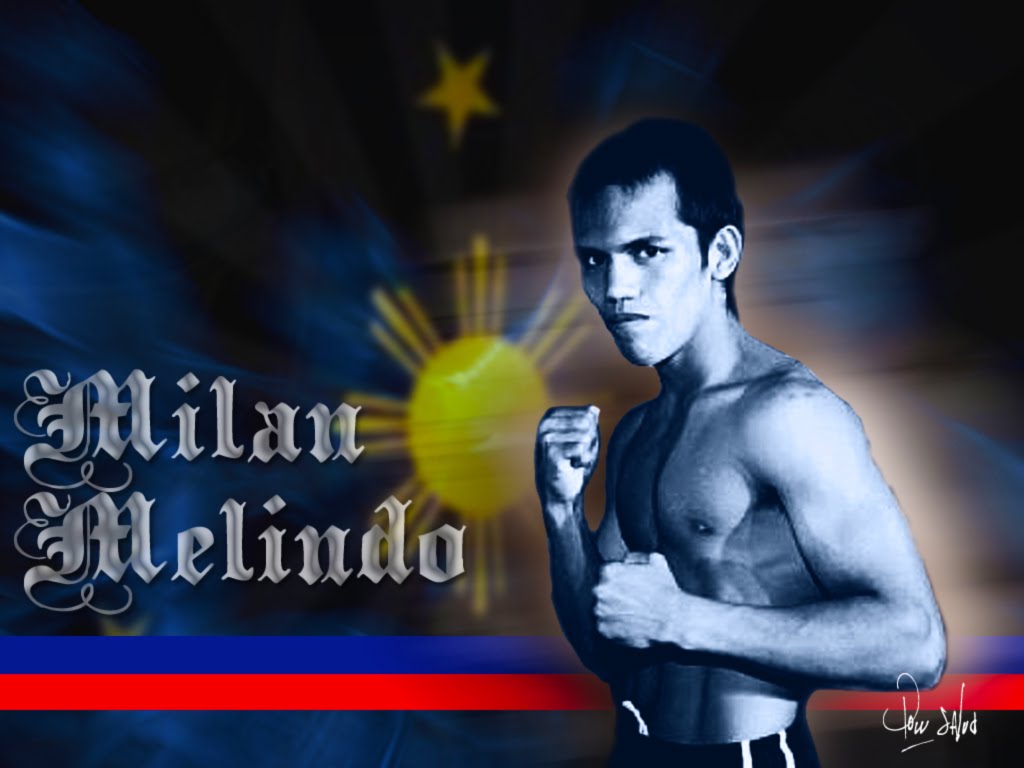 Milan to get mandatory bout if he wins in PP12 ALA Boxing Promotions is offering 23-year-old WBO Intercontinental flyweight champion Milan “El Metodico” Melindo a mandatory bout this year if he surpasses another tough test against former WBC and WBO Latino flyweight champion Juan Esquer in the main event of the Pinoy Pride XI on Jan. 28 at the Waterfront Cebu City Hotel and Casino.

Melindo, who sports a 25-0 (win-loss) record with nine knockouts, is one of the brightest bets for a world crown in the flyweight division after scoring a lopsided win over Mexican Francisco Rosas last year.

“His reputation in the boxing world is very high,” said ALA Boxing Promotions president Michael Aldeguer during yesterday’s official launching of the event at the PAGCOR Casino Filipino theater at the Waterfront. “A lot of champions want to fight Milan and we are ready for that. He just needs to win every time and we are planning to follow mandatory bouts for him.”

Fellow Filipino Brian Viloria reigns as the WBO flyweight champion and a fight against him seems possible according to Milendo’s camp. But they said other options are being considered to prevent an all-Filipino duel.

As for now, Milendo’s eyes are set on Esquer as he defends his WBO intercontinental title.

“I viewed his tapes and his style is very fit for me because he is a slugger. I’ll just have to find a way to beat him,” said Milendo.

Esquer’s latest bout ended up in disappointment after he was disqualified against Ricardo Nunez last November during their WBO Latino flyweight bout for excessive low blows in the seventh round.

Former ALA fighter and RP No. 1 featherweight contender Joseph Von Minoza returns to his original stable to fight Korean Yoo Shin Kim in the 128lbs division.

Another attraction will be the bout between Jojo “Flash” Entor against Crispin Barba while Mark Acub and Samuel Galinato will fight in the 126lbs division. Ivor Lastrilla faces Jicky Gaco in the opening bout.