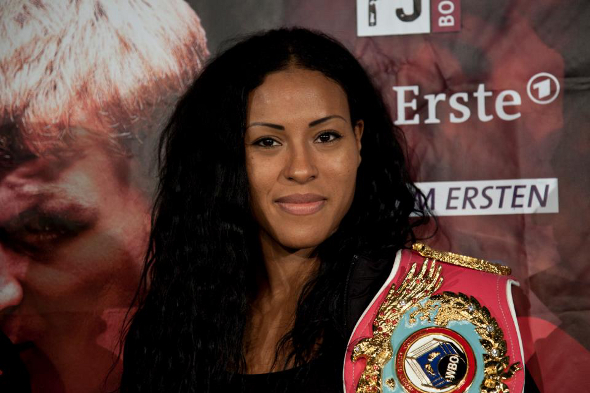 Cecilia Braekhus Interview: “It will be a dramatic and exciting night of boxing”