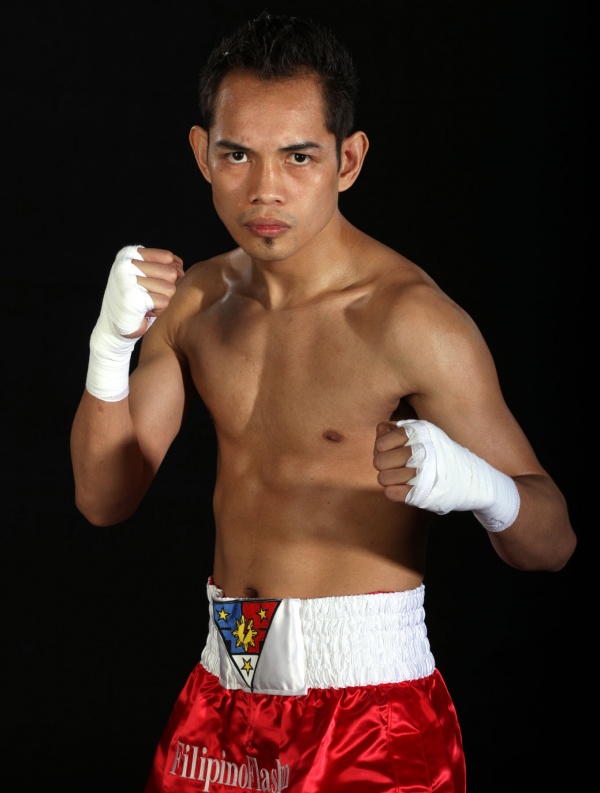 As an amateur, Donaire won three national amateur championships (National Silver Gloves in 1998, National Junior Olympics in 1999, and the National USA Tournament in 2000) and won one international amateur championships (International Junior Olympics in 1999). He began his 2001 and quickly won his first regional title (WBO Asia Pacific flyweight title) a year later, defeating Kaichon Sor Vorapin by knockout in the second round.

It was not until 2007 that he claimed his first world title when he defeated previously unbeaten IBF flyweight champion Vic Darchinyan by fifth round technical knockout. Donaire made three successful defenses of his title until he decided to move up in weight to challenge Rafael Concepcion for the interim WBA jr. bantamweight title. He went on to defeat Concepcion by unanimous decision. He defended his

WBA interim title twice and, once again, moved up in weight to challenge Fernando Montiel for his WBO/WBC bantamweight titles. In spectacular fashion, Donaire knocked out Montiel in two rounds. Donaire then faced Argentinian Omar Narvaez in New York City on October 22. In a slow action fight, Donaire cruised to earn a unanimous decision victory over Narvaez.