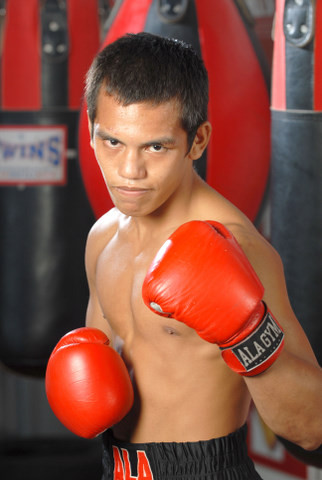 Having a long amateur career even at a young age, Melindo turned professional at the age of 17. After winning his first 12 fights, Melindo got his first shot at a regional title when he fought for the vacant WBO Asia Pacific mini-flyweight title against Pongpan Patanakan Gym. Melindo made quick work of Patanakan, winning by TKO in the fourht round. After two more fights (one title defense), Melindo moved up to the jr. flyweight division, where he won another regional title. In 2010, Melindo once again moved up in weight. This time to the flyweight division. In 2011 he captures yet another regional title, when he defeated Francisco Rosas to capture the vacant WBO Inter-Continental flyweight title. His most recent fight was against Juan Esquer, whom he defeated by TKO in the seventh round.