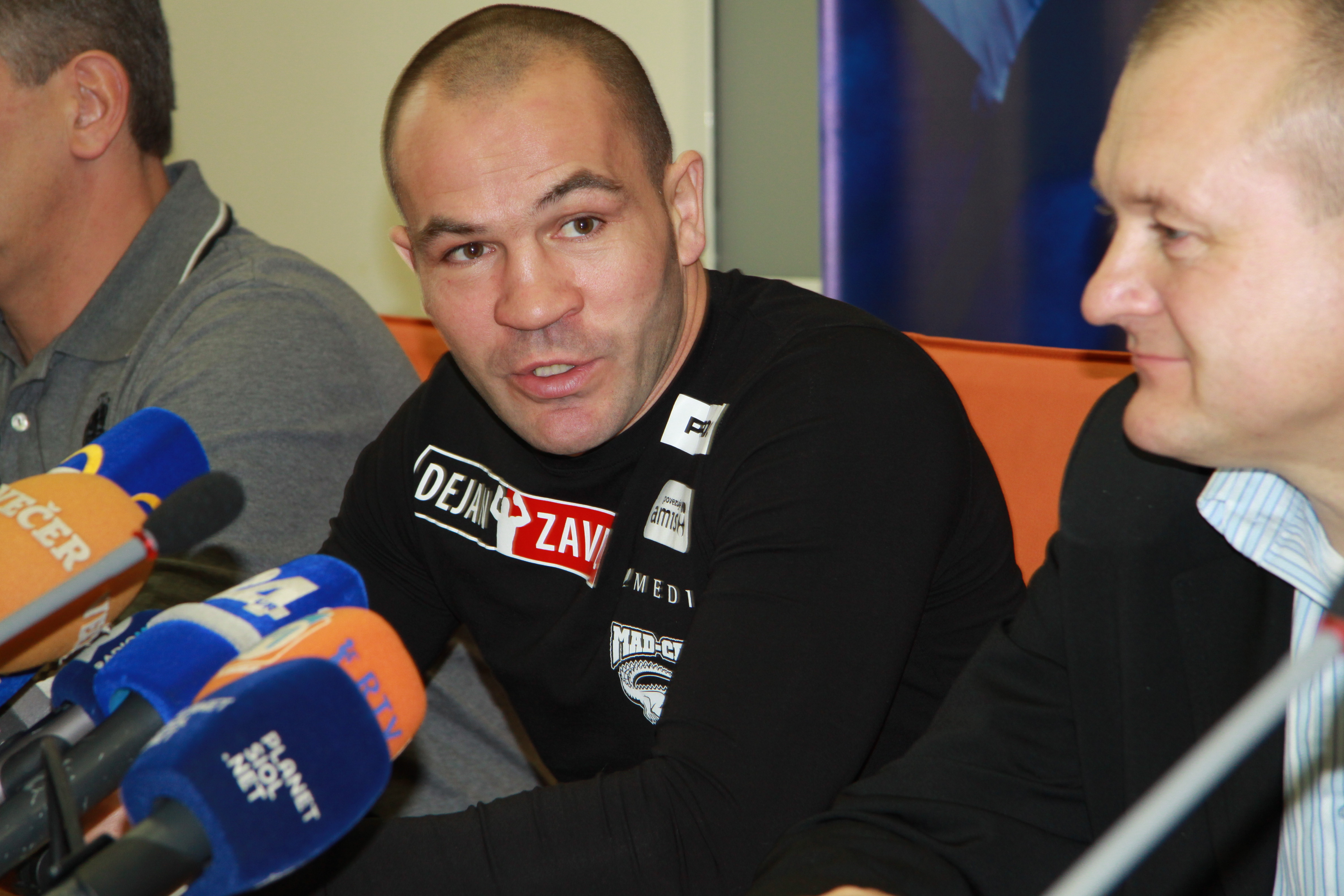 Slovenian national hero and former IBF welterweight champion Jan Zaveck (31-2, 18 KOs) will return to the ring on March 24 against WBO #7 Bethuel Tyson Ushona (25-1, 8 KOs) from Namibia in a battle for the WBO Inter-Continental championship on March 24 in Maribor, Slovenia. 14 camera teams and over 50 media representatives were on hand at Friday’s press conference to announce the event.

Jan Zaveck: “I’m really fired up for this fight. It’s a tough test on the way back to the world title. Ushona is WBO African champion and the current #7 in the WBO rankings. He’s significantly younger than me and very, very hungry to get even closer to the top. But I will prove to all boxing fans that I am clearly pursuing my goal to become world champion again. It’s nice to box again in my own country. Maribor is so close to my hometown of Ptuj, and here I’m able to celebrate my first big success as a boxer. I look forward to a ‘hot dance’ in Maribor!” Promoter Ulf Steinforth: “I am always overwhelmed by the huge resonance for Jan Zaveck and boxing here in Slovenia. Of course, the arena will be sold out again in a flash and the support for Jan is unsurpassed, so it’s always something special for SES Boxing to promote here in Slovenia.”