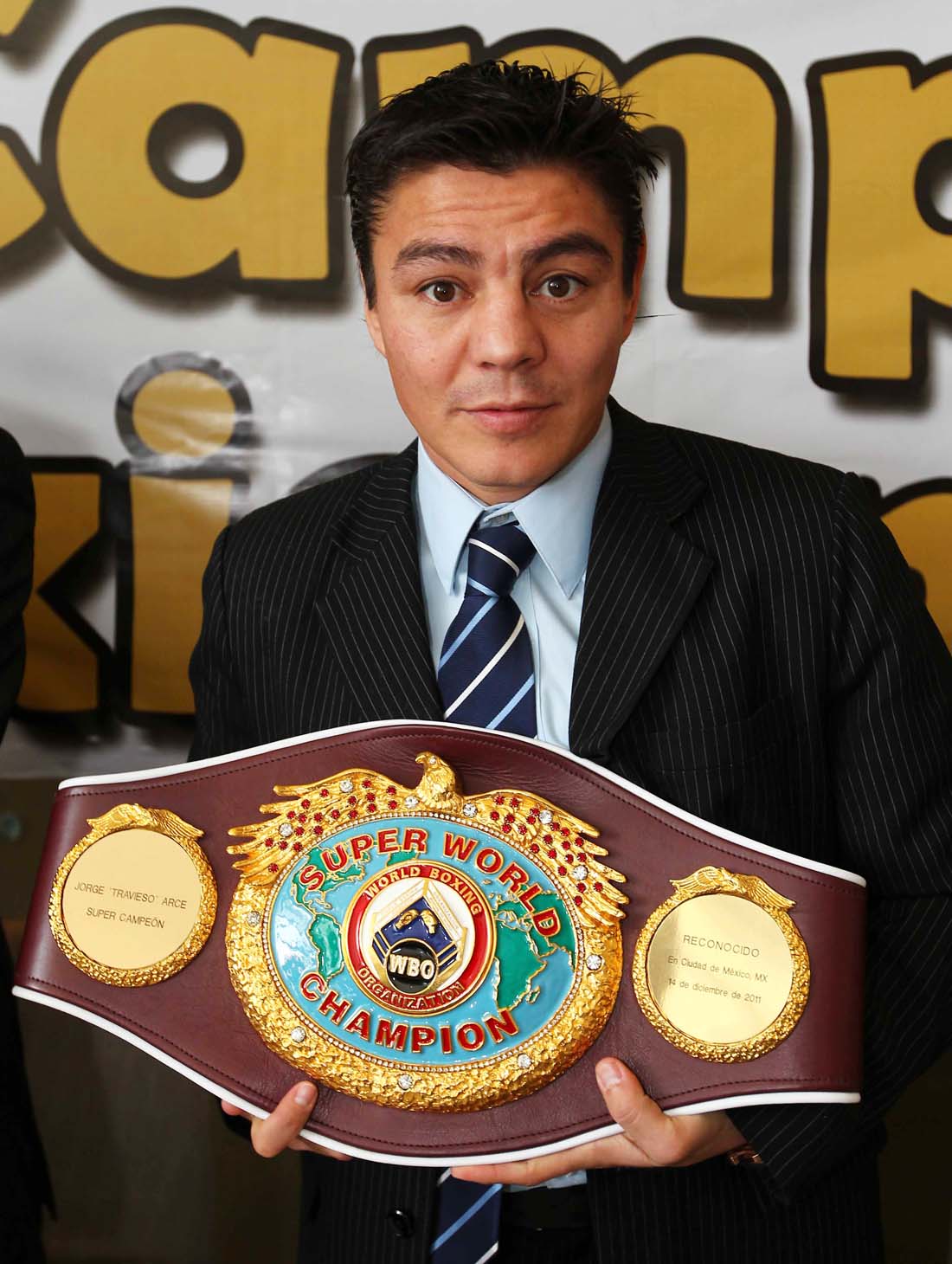 Arce: Donaire is No Monster, Not Pacquiao’s Successor There is only one obstacle remaining for WBO bantamweight champion Jorge ‘Travieso’ Arce. On February 18th, Arce returns to the ring against Lorenzo Parra in a non-title rematch in Mexicali, Mexico. If Arce prevails, he moves up in weight to face WBO super bantamweight champion Nonito “Filipino Flash” Donaire. Arce was not impressed with Donaire’s recent twelve round decision win over Wilfredo Vazquez Jr. Prior to move back to bantam, Arce stopped Vazquez Jr. last May to capture the WBO belt at 122.

After finishing the strong part of his training in Los Mochis, which included seven rounds of sparring and hitting the bags, plans to travel to Mexicali on Sunday. Arce says he already agreed to face Donaire next.

“It’s a highly anticipated fight [with Donaire]. The people are asking for it because Nonito just beat ‘Papito’ Vazquez, a fighter I knocked out. I think I have the style to beat him. He says that he’s the best of the division and I just say that I’ll beat him. I will demonstrate that he’s not the monster that they say he is, nor is he the successor to Manny Pacquiao.”