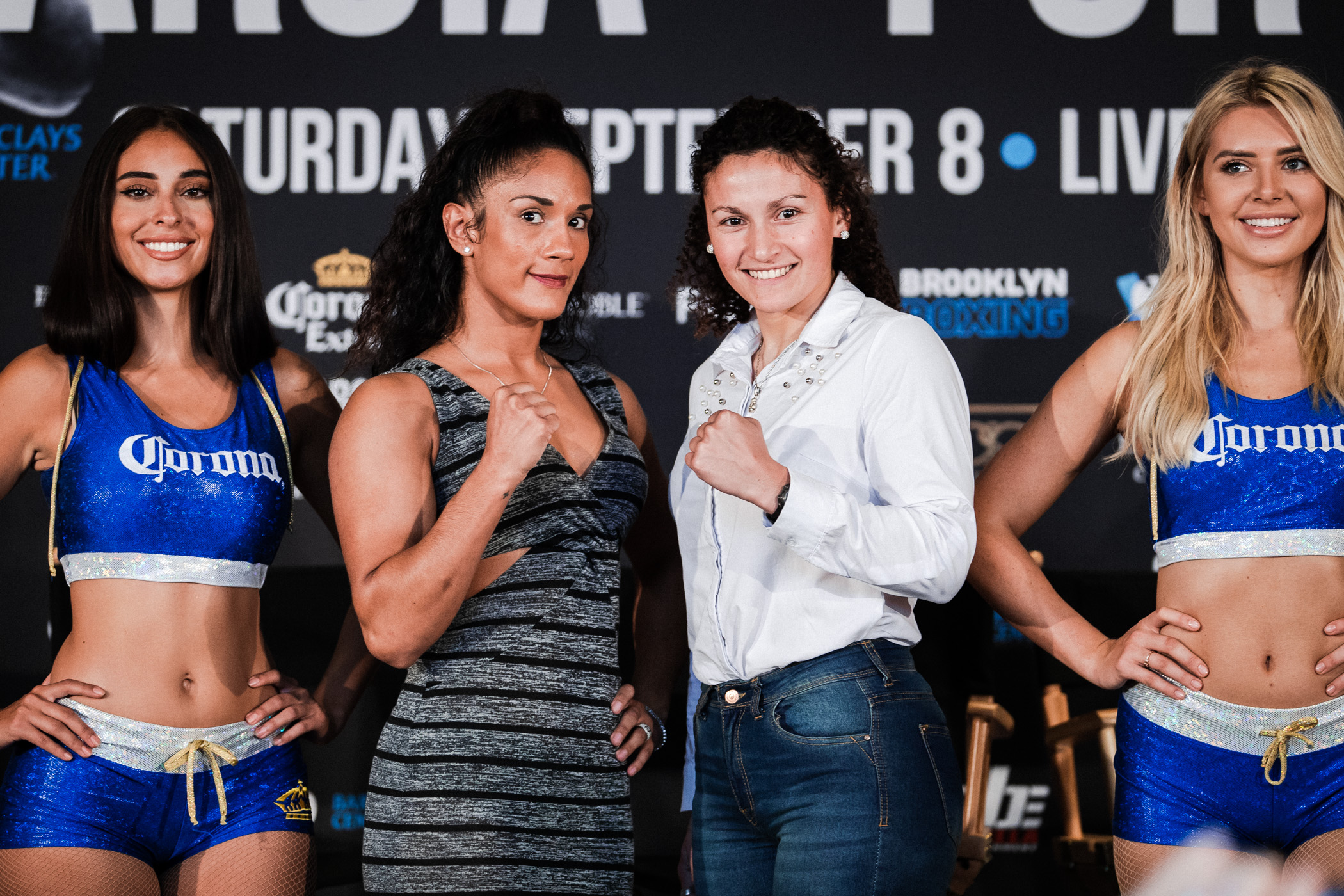 “I’m so thankful to have this great opportunity to make history again. I’m going to put on a tremendous show like I always do and give my hometown fans something to cheer for.

“Come Saturday night, I’m super excited to grab this title in a sixth division. It puts me up there with two of the best fighters of all time in Oscar De La Hoya and Manny Pacquiao. I’ve won all of my titles by knockout and I have to keep that streak going on Saturday night.

“Winning this fight is everything. I hope that I’m doing something great for young Latinas coming up in the sport. I’m going to continue to break down these barriers and one day cement my legacy in the Hall of Fame.”

YAMILA REYNOSO
“I’m very proud to be in this position. I feel relaxed because I know my team has worked hard to get me to this big fight in the U.S.

“I can box or brawl. I like to keep my options open and see what the fight calls for. I’m here to put on a good show.

“I have studied Amanda Serrano and I feel like I know her well. She’s a great world champion with a lot of experience, but I’m ready for anything she brings.”