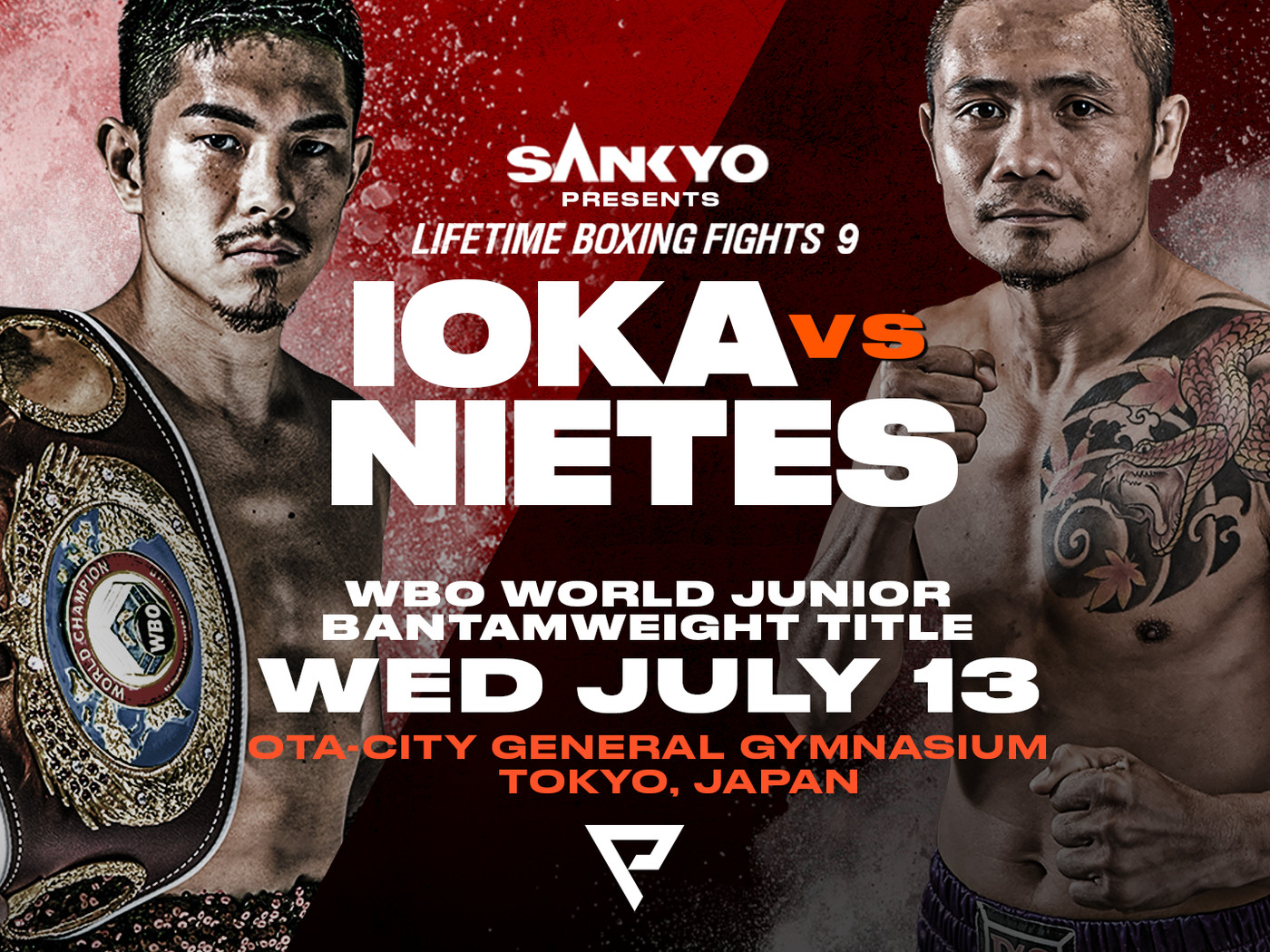 Donnie Nietes will add another chapter to his remarkable boxing story if he reclaims the WBO world Junior Bantamweight title next month.

The former four-weight world champion challenges Kazuto Ioka, in Tokyo, on July 13 for the belt he won in 2018, when defeating the Japanese star.

Nietes would relinquish the crown soon after the fight, allowing Ioka the chance to win the vacant title and almost four years on, the pair renew their rivalry at the Ota-City General Gymnasium in a fascinating clash of 115lbs greats.

The fight will be promoted by SANKYO presents LIFETIME BOXING FIGHTS 9.