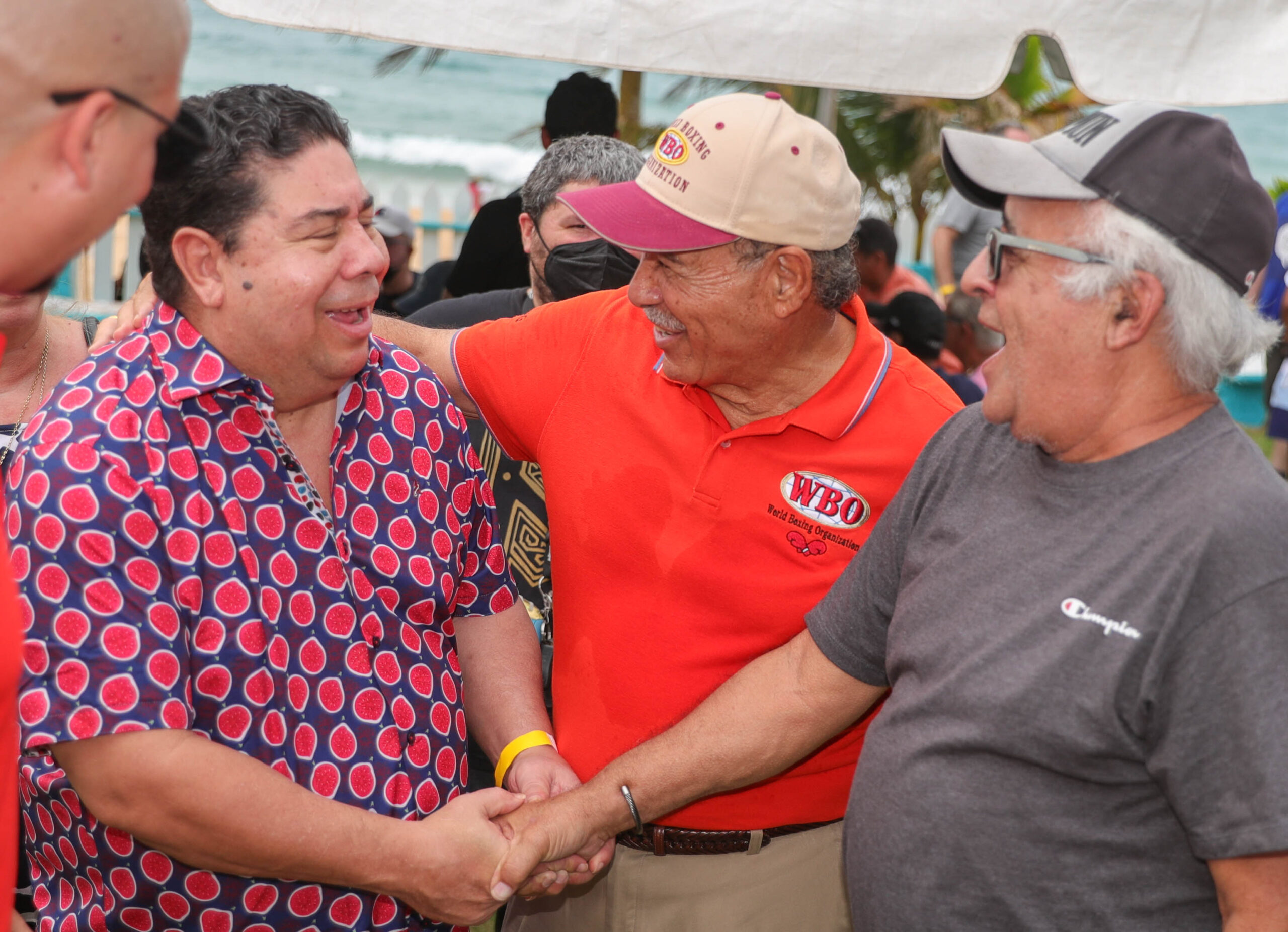 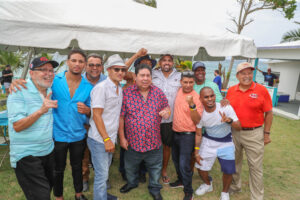 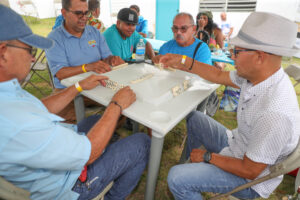 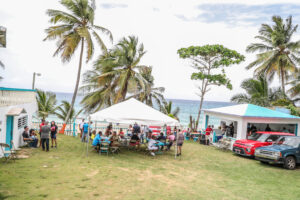 During the activity, veteran trainer Félix Pagán Pintor received a well-deserved tribute for his long and storied career in boxing.