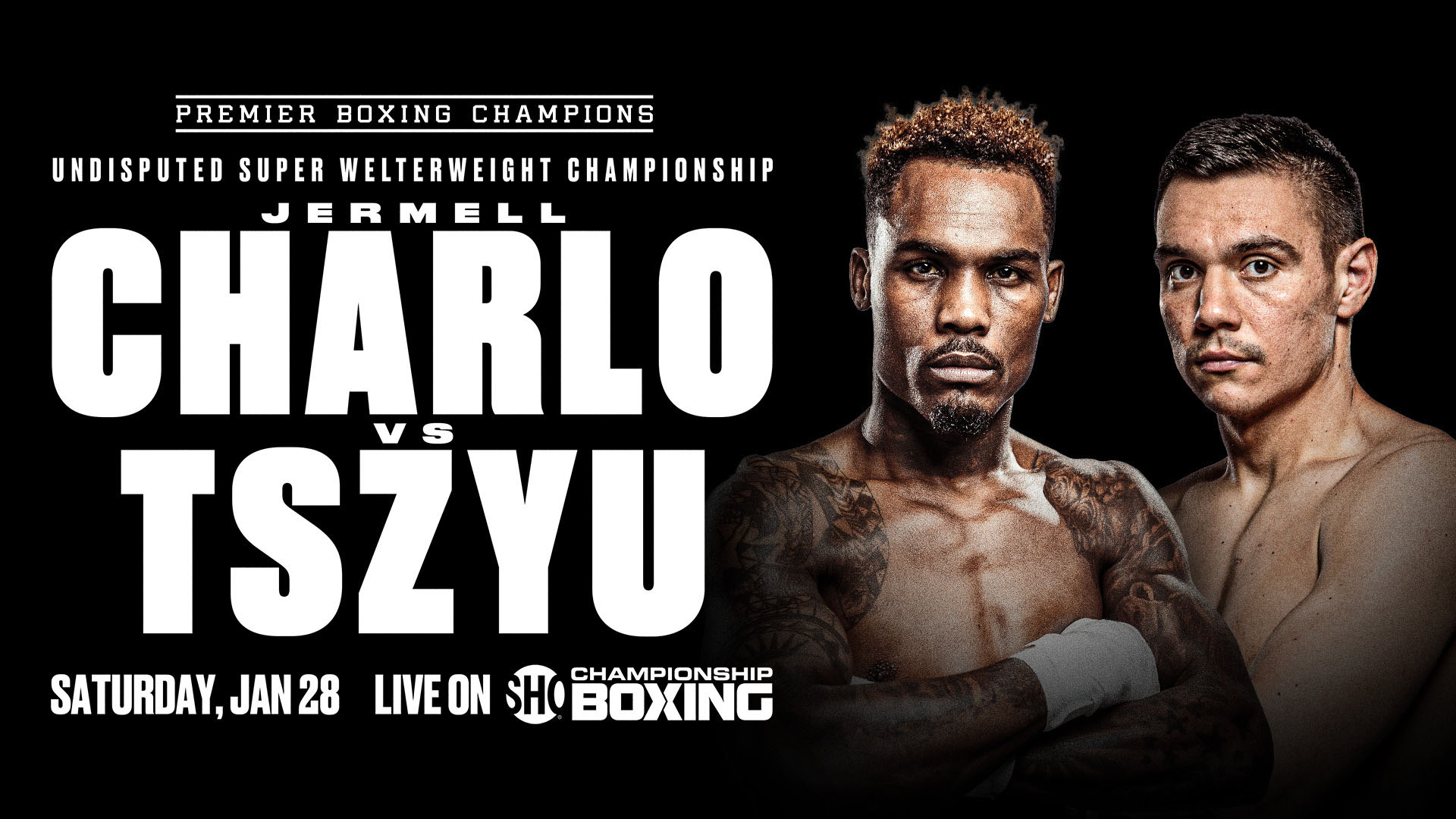 One of the most anticipated matches of 2023, Charlo vs. Tszyu pairs two hard-hitting boxer-punchers in a high-stakes bout with Tszyu attempting to dethrone the best 154-pounder in the sport. Charlo earned his position as undisputed champion by stopping Brian Castaño in May and unifying all four titles. He will look to add another big name to his pound-for-pound resume against the Australian star Tszyu, who hopes to join his father Kostya Tszyu as an undisputed world champion.

Pre-sale tickets will be available Monday, December 12 from 10 a.m. PT to 10 p.m. PT through AXS.com with the code: BOXING

Tickets for the live event, which is promoted by Lions Only Promotions, TGB Promotions, No Limit Boxing and The Rose Brothers, go on sale Tuesday, December 13 at 10 a.m. PT and can be purchased through AXS.com.

“The super welterweight division has delivered memorable fight after memorable fight in recent years, and the division’s king, Jermell Charlo, will be back to defend his crown and add another chapter to that history on January 28 in Las Vegas,” said Tom Brown, President of TGB Promotions. “This is a battle of contrasting styles as Jermell Charlo brings his special blend of power and sublime ring skills against unbeaten Tim Tszyu, who will bring an aggressive style and championship pedigree into a matchup boxing fans around the world are looking forward to. Make sure you’re at Michelob ULTRA Arena in Las Vegas or watching live on SHOWTIME, because this is a fight you won’t want to miss.”

“This marks Jermell’s 16th appearance on SHOWTIME, and it’s been a privilege watching him develop into the consensus No. 1 fighter in the division and one of the top pound-for-pound boxers in the sport,” said Stephen Espinoza, President, Sports & Event Programming, Showtime Networks Inc. “Stylistically, Charlo vs. Tszyu is one of the most attractive fights that can be made in boxing, given Jermell and Tim’s aggressive temperaments in the ring. Kudos to them both, and everyone involved, for putting this fight on SHOWTIME. After hosting Tim’s U.S. debut in March, we’re thrilled to see him challenge Jermell and dare to be great like his father Kostya, who fought on the network 10 times. Both Jermell and Tim have never shied away from a challenge, and this stacks up to be a real Fight of the Year type match-up.”

Charlo (35-1-1, 19 KOs) propelled himself to undisputed champion by fighting and beating the best in the division including Castaño, Jeison Rosario, Tony Harrison, Austin Trout and Erickson Lubin. The 32-year-old from Houston won his first title with a stunning knockout of John Jackson for the vacant WBC championship in 2016 and successfully defended the title three times, knocking out Charles Hatley and Lubin, and scoring a unanimous decision over Trout. He suffered his first loss via unanimous decision to Harrison on a card that he shared with his twin brother, WBC Middleweight Champion Jermall Charlo, in 2018.

After rebounding with a KO victory over Jorge Cota, Charlo stepped into the rematch with Harrison and avenged the loss in resounding fashion with a knockout victory in round 11. He then challenged WBA/IBF champion Jeison Rosario in an electrifying unification bout and made a statement with an eighth-round knockout in 2020. With the undisputed championship on the line, Charlo faced Castaño and fought to an exciting draw before once again prevailing in a rematch with a 10th-round stoppage. Charlo will ride that victory and a groundswell of confidence into his match against the unbeaten Tszyu.

“I’m excited to be back in the ring to defend my undisputed crown,” said Charlo. “I’m thankful for everything I’ve accomplished, but the battle isn’t over. Tim Tszyu is a young, hungry, aggressive fighter but I’m a pound-for-pound great. I reign as the undisputed champion and if anyone wants a shot at the crown, they gotta see me. I’m not going anywhere. I want all my fans to tune in because once again, it’s Lions Only time and I plan to light up Las Vegas and show the world that I’m the most dangerous fighter in the sport, regardless of division.”

The 28-year-old Tszyu (21-0, 15 KOs) has quickly climbed the rankings in the 154-pound division with an all-action, aggressive style. The notable names on his resume include former welterweight champion Jeff Horn, whom Tszyu stopped in round eight, and Terrell Gausha, a top contender and member of the 2012 U.S. Olympic team. A native of Sydney, Australia, Tszyu made his U.S. and SHOWTIME debut against Gausha and showed his poise and toughness by rallying back from a first-round knockdown to defeat Gausha via unanimous decision.

Tszyu grew up playing soccer, but soon gravitated toward boxing. The decision led to him following in the legendary footsteps of his father, Kostya, who was an undisputed 140-pound champion and who was inducted into the International Boxing Hall of Fame in 2011. The match against Charlo will represent an opportunity for Tszyu to blaze his own trail in boxing, joining his father in the club of undisputed world champions.

“Jermell is a great, smart fighter and has been for many years – becoming undisputed is an incredible achievement. But his time is over now, because I’m about to shock the world and take over,” said Tszyu. “It’s going to be a great fight as neither of us know how to take a backward step and are going to be swinging from the start with very bad intentions. I’m preparing for a bloody war as I know he is too. I’ve already been grinding for months and I’m in the best shape of my career. The groundwork was laid in Australia and Thailand but I’m here now in the U.S. to take it to the next level, which is exactly what’s needed when you’re fighting for the undisputed championship of the world.”