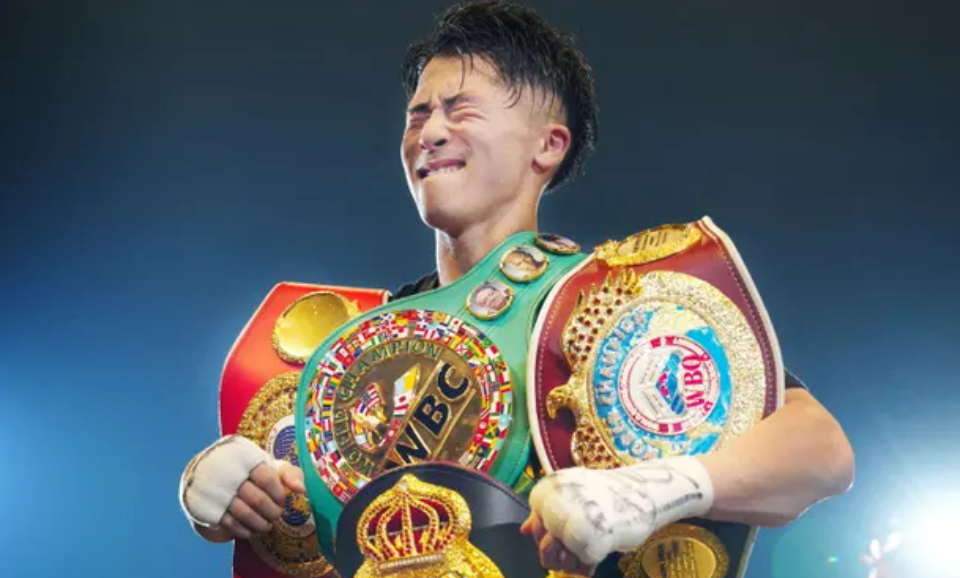 With the victory Inoue also becomes the first professional boxer from Japan to win all the belts.

“This is the greatest moment of my career”,. stated Inoue.