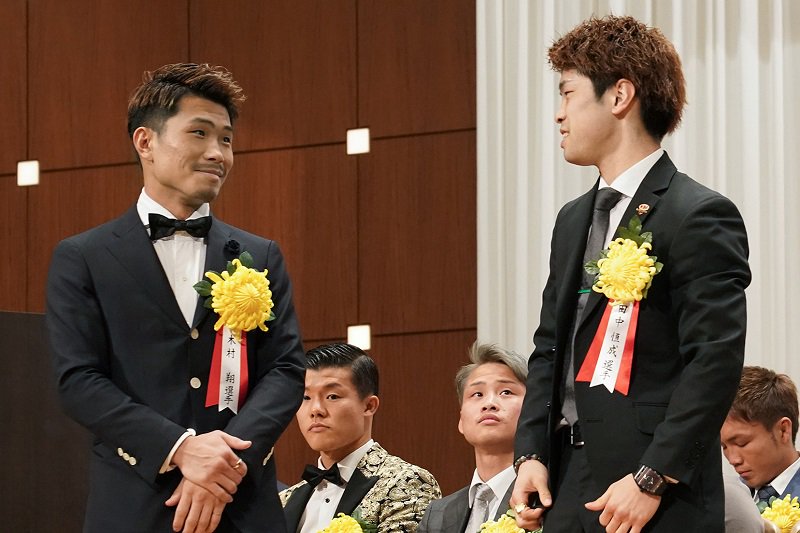 Today that very bout has been announced as the Best Fight at the Japanese boxing awards, which were held at the Tokyo Dome Hotel.

Today the two fighters posed happily with each other for photographs, explained that a friendship had grown and looked like men with real respect for each other whilst being honoured for their incredible bout.