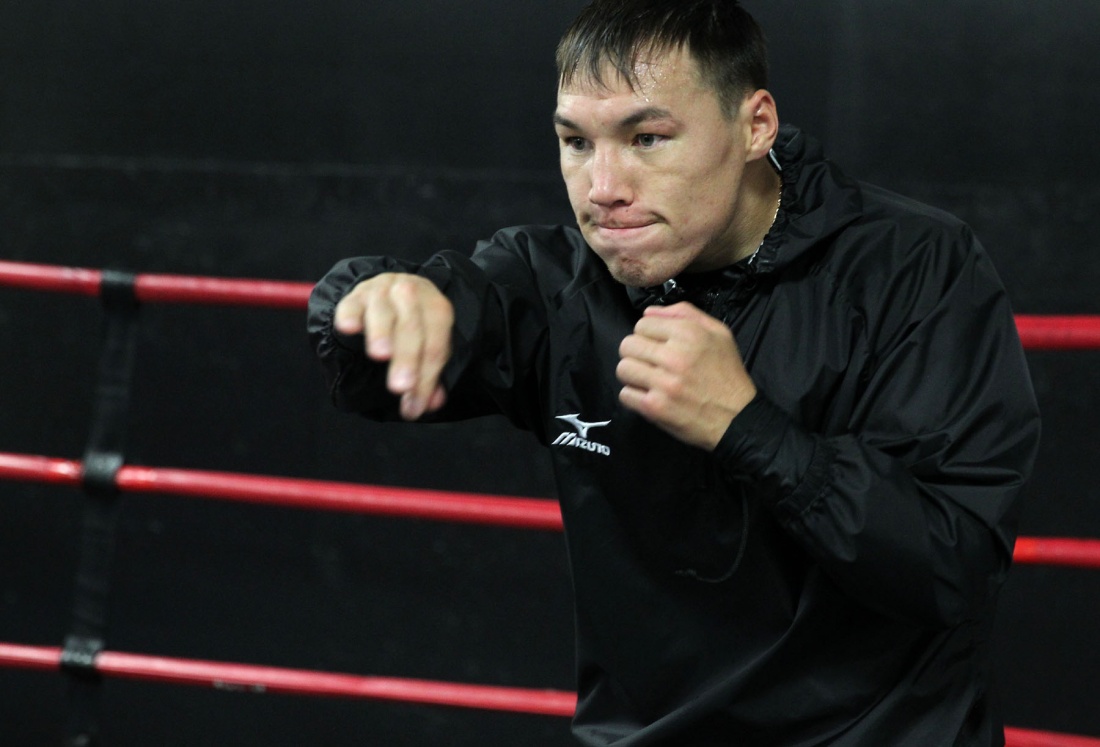 Negotiations for Ruslan Provodnikov’s next fight has been ongoing for two rounds, according to the WBO champion’s manager Vadim Kornilov. Provodnikov (23-2, 16KOs) is scheduled to make the first defense of his title on June 14th. Several names have been mentioned over the last few weeks, including Brandon Rios, Antonio DeMarco and Hank Lundy, but Kornilov says undefeated Chris Algieri (19-0, 8KOs) is potentially going to be the HBO televised opponent.