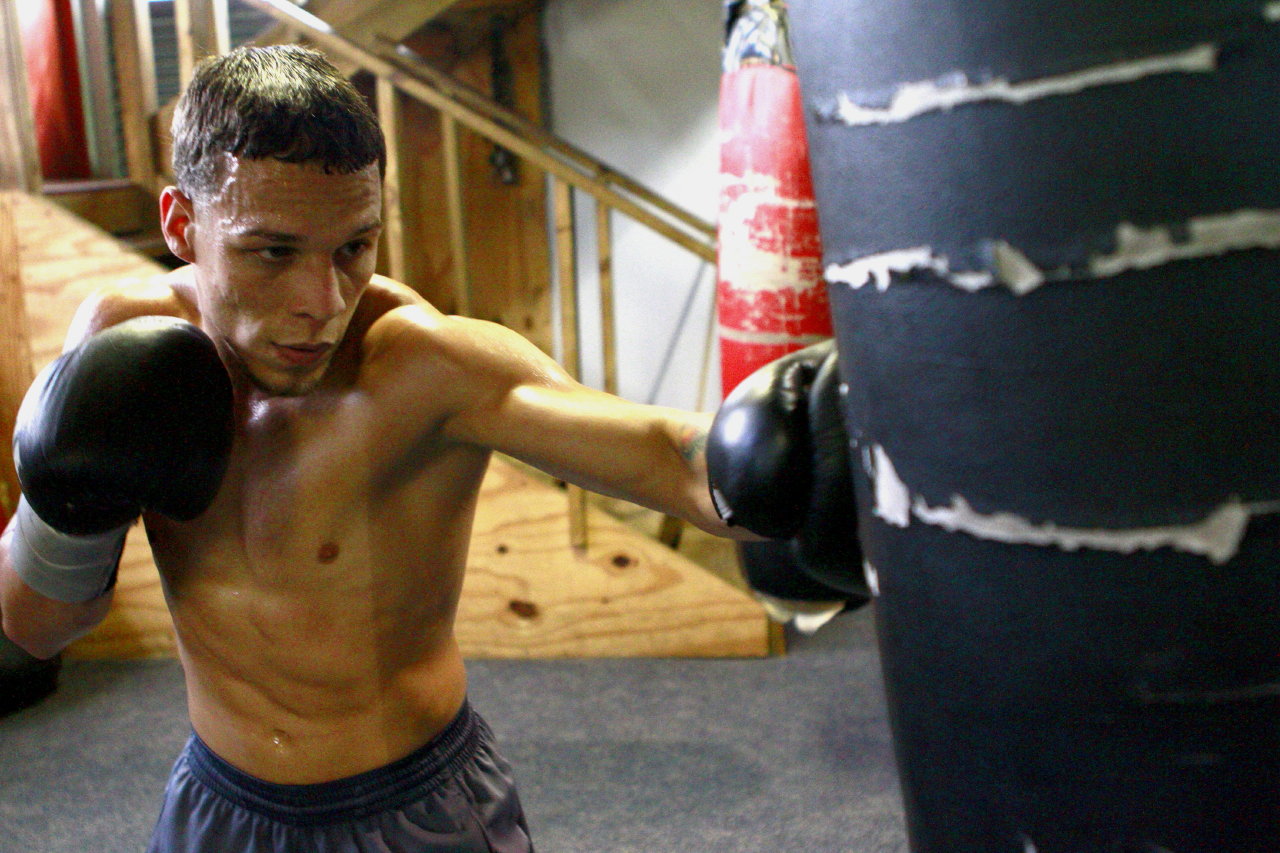 Jonathan Oquendo’s upcoming defense of the WBO Latino super bantamweight title, against Jose Nieves, is now off – after the Puerto Rican contender was involved in a deadly car accident. The fight was scheduled to take place on March 10th in Puerto Rico, as part of the Juan Manuel Lopez-Orlando Salido undercard.

According to reports, Oquendo (22-2, 15KOs) and his girlfriend were driving along in an ATV when they were unexpectedly struck by another vehicle at about 4PM. Both of them were transferred to the Medical Center of Puerto Rico, where his girlfriend lies in critical condition while Oquendo suffered an injury to his left elbow and a head injury.

The injuries will likely sideline Oquendo for several months.