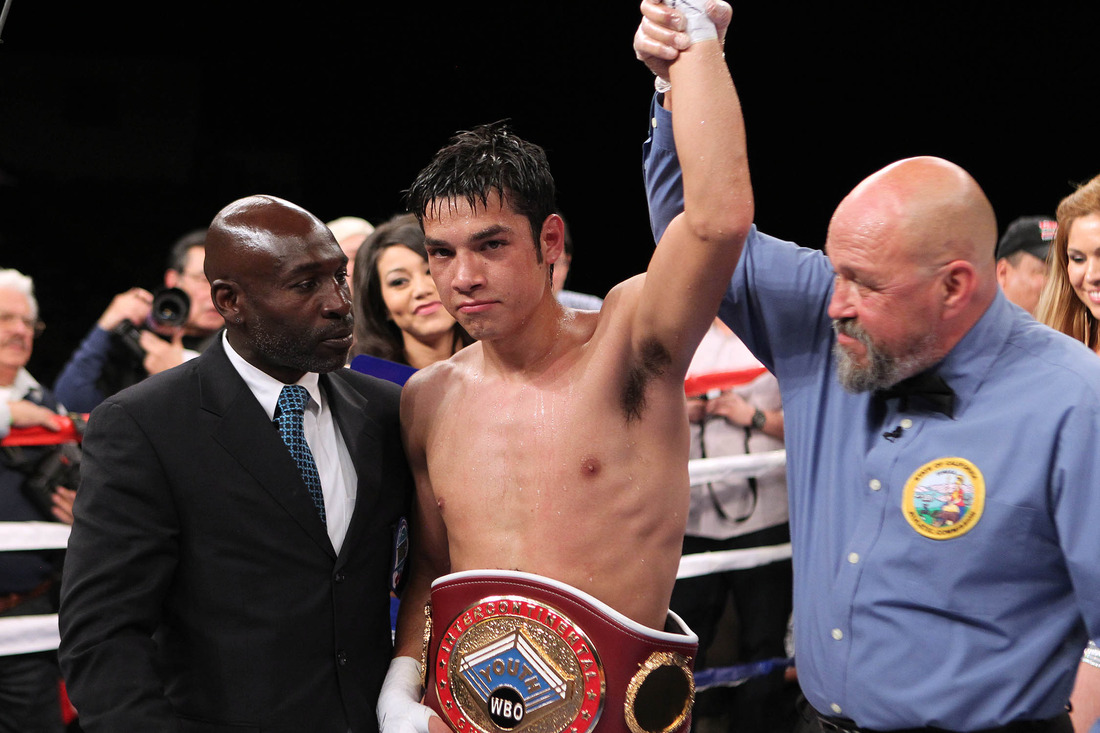 “Panterita” to return to ring in March The fight for the Golden Boy Promotions boxer will take place in the Rio Grande Valley at a site to be determined and will be televised by Telefutura, Figueroa Sr. said.