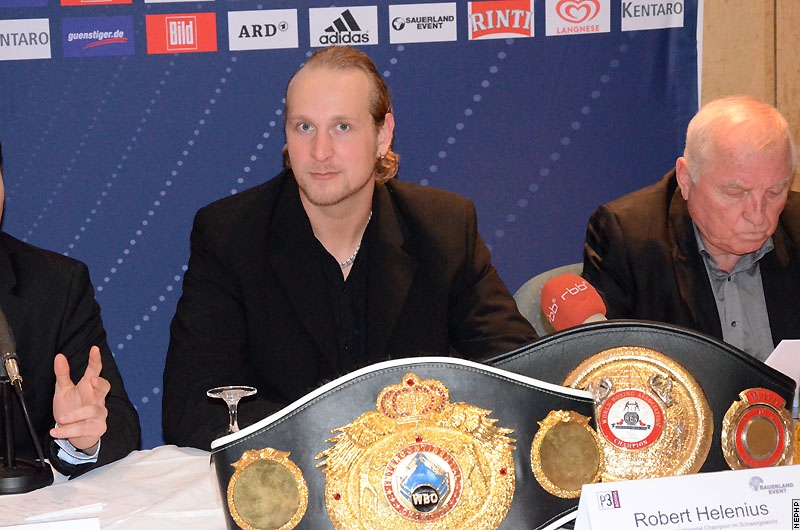 Unbeaten WBO Intercontinental heavyweight champion Robert Helenius (16-0, 11 KOs) says his time is now. “I am ready for the Klitschkos,” proclaims the 6’6 star of the Sauerland stable. Helenius returns December 3 against an opponent to be named in Helsinki, Finland. According to his promoter, negotiations are ongoing with “two top people” and ‘Mister X’ will be announced in the coming days. “For me, it’s no problem,” says Helinius. “I just need a couple of weeks to adjust myself for each opponent.” Helinius has KO’d three former heavyweight champions and has stopped ten of his last eleven opponents.