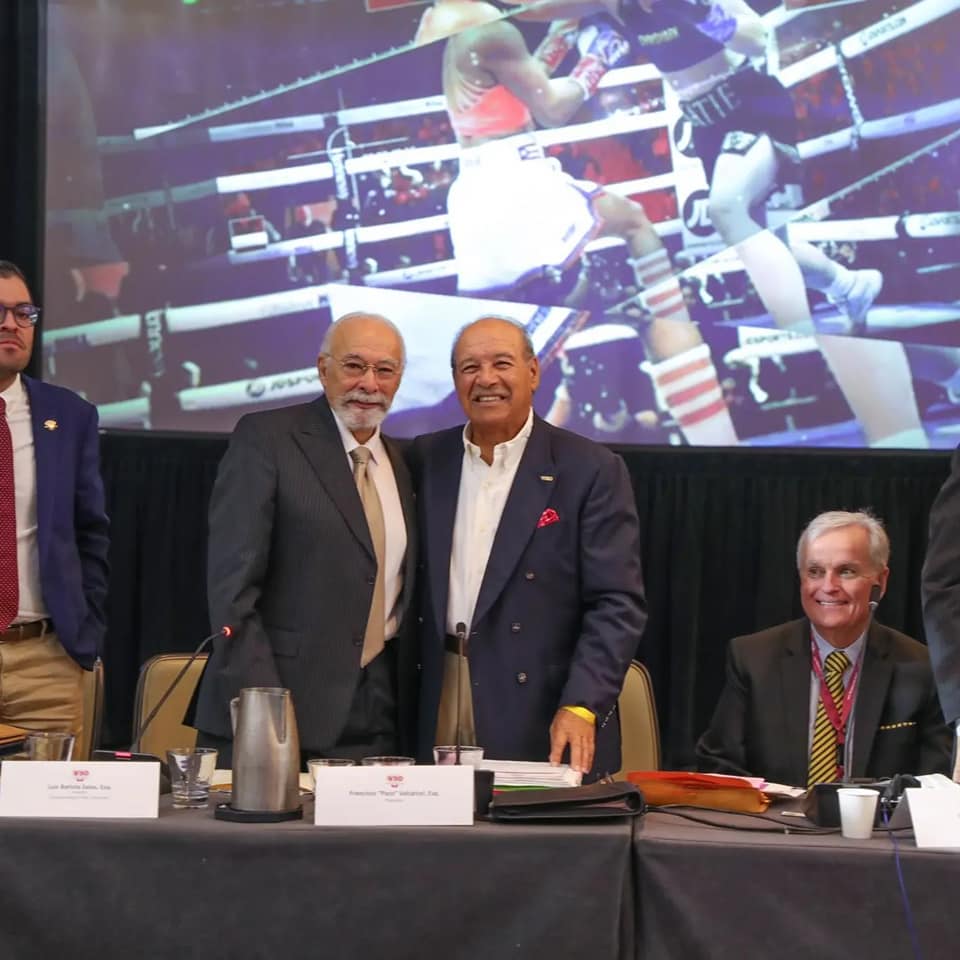 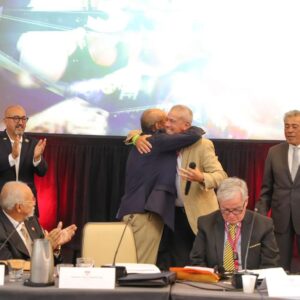 Francisco ‘Paco’ Valcárcel, Esq. was reelected World Boxing Organization President today, during the sanctioning body’s General Assembly. Voting for the WBO Executive Committee highlighted the first day of the 35th Annual WBO Convention, being held from October 24 to October29 in San Juan, Puerto Rico. Paco has been President for 25 years and has been instrumental to the growth of the WBO. 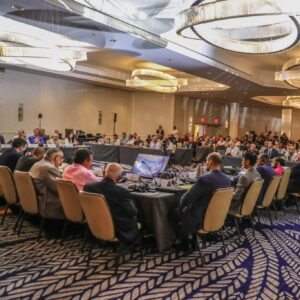