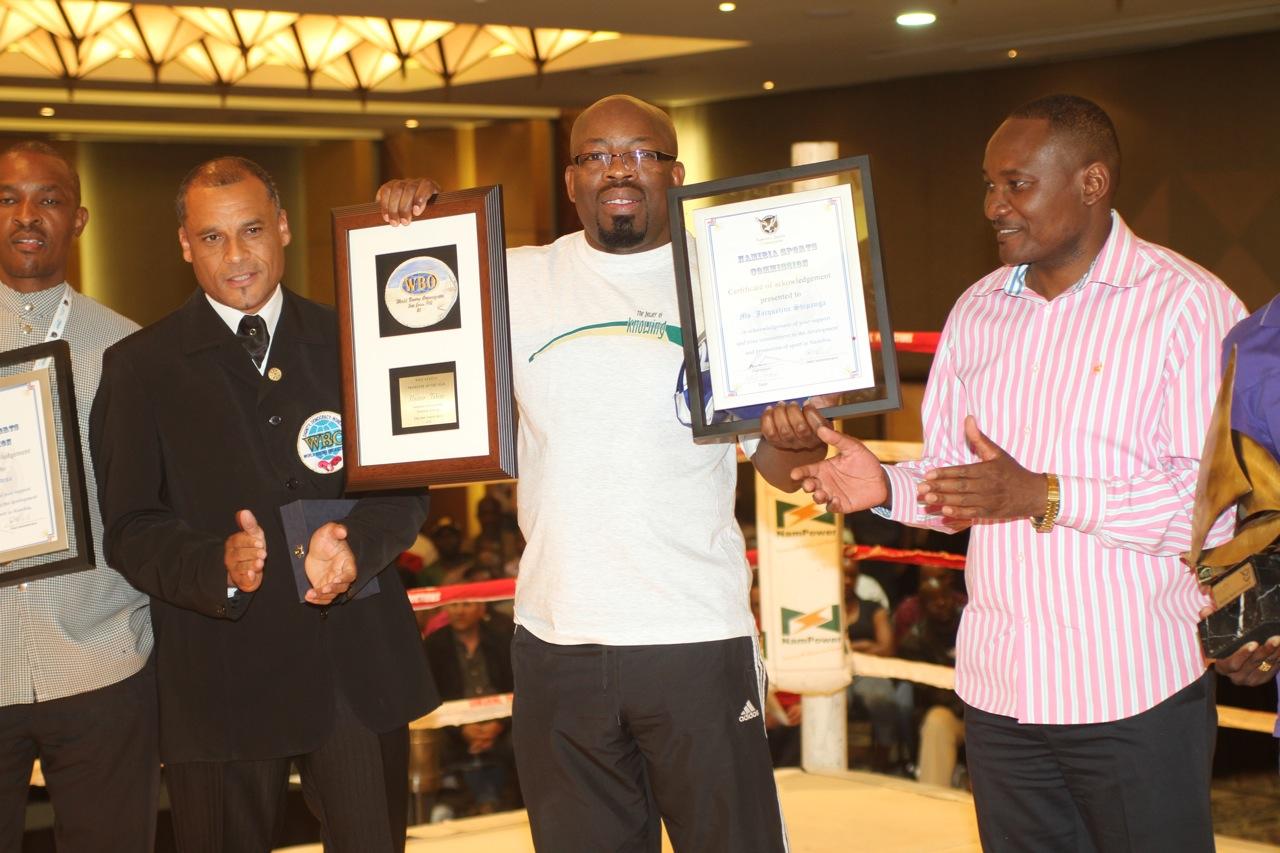 Nestor currently has in his stable 5 WBO Africa champions:

Any promoters and managers who are interested in linking up with Nestor’s Sunshine Promotions in Windhoek can contact him on: nestorsunshine@yahoo.com