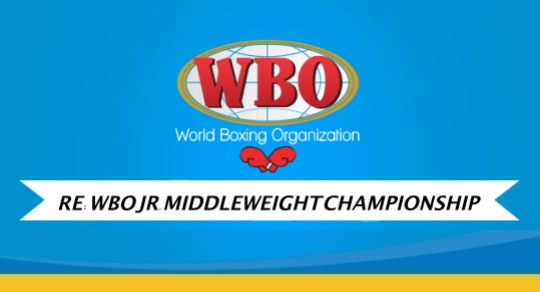 On March 21, 2016, the WBO Championship Committee advised the parties representing Austin Trout and Liam Smith that they had 30 days to negotiate an agreement for the WBO Jr. Middleweight Championship bout. It has come to our attention that despite an offer being on the table, no answer has been given to Queensberry Promotions. Furthermore, it has been announced on the news that on May 21st 2016, Austin Trout will face Jermall Charlo for the IBF title.

Please be advised that you have forty-eight (48) hours or until Sunday, April 24th at 4:00 PM AST to inform the WBO if in fact Mr. Trout is fighting for the IBF title. If in the stipulated time frame we do not receive an answer, we will assume that Mr. Trout’s is not interested in fighting for the WBO title. At that point, the WBO Championship Committee will proceed in accordance to the WBO Regulations of World Championship Contests.