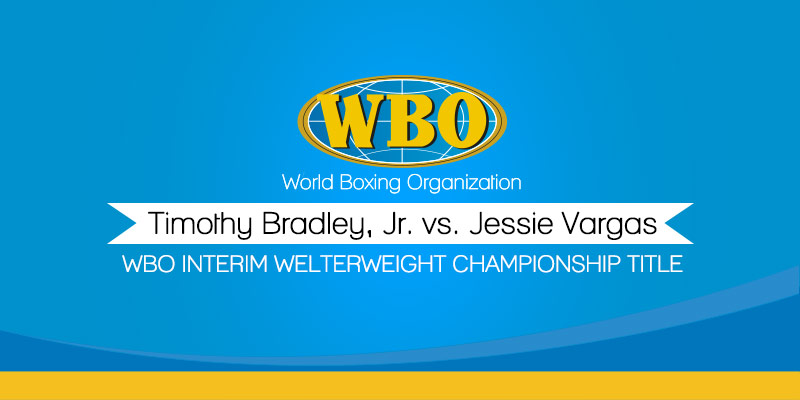 In the present case, we have determined that this Interim Championship is warranted due to WBO Champion Floyd Mayweather Jr.’s statements that he would relinquish all titles, his expressed desire to fight one non-title 12- rounder bout before retiring to allow for the development of young fighters and his subsequent request under Section 1 (b) (20) of our Regulations (See: June 5, 2015 RESOLUTION OF THE WBO WORLD CHAMPIONSHIP COMMITTEE TO GRANT CHAMPION FLOYD MAYWEATHER AN EXTRAORDINARY EXCEPTION OR VARIATION FROM ITS RULES).

A copy of this letter has been notified to Mayweather, Jr.’s legal representative, John Hornewer.