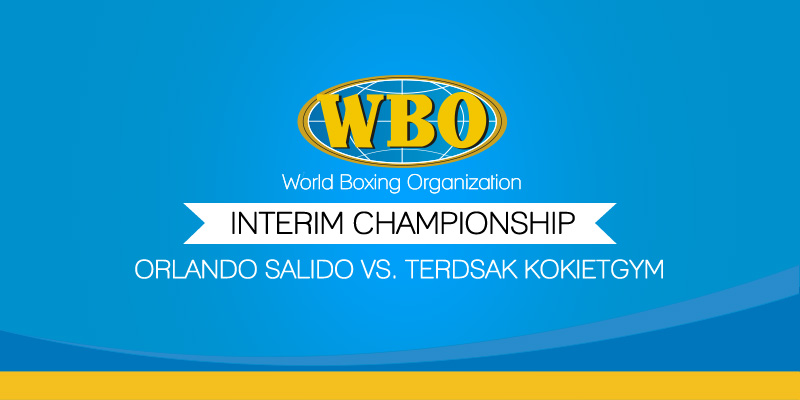 The approval of Interim Championship Bouts is an exception, not the norm, and this World Championship Committee may, according to Section 19 (d) of the WBO Regulations, order them under extraordinary circumstances when the Champion is incapacitated, inactive, or when a Champion is moving out of his division to fight for another championship.

In this case, we are ordering this fight due to the fact that current WBO Jr. Lightweight titleholder, Miguel Angel “Mikey” Garcia is in an anticipated protracted legal battle with his promoter, seeking a declaration from the California State Court that he has no further obligation under the promotional rights and agreement.

Besides the contractual dispute, the Champion has furthermore declared his intent to move-up in weigh //t. See: Mikey Garcia Planning Move Up Lightweight.
Thus, and in order to maintain the Jr. Lightweight division active, we approve the fight between Salido and Kokietgym, the two best available contenders.