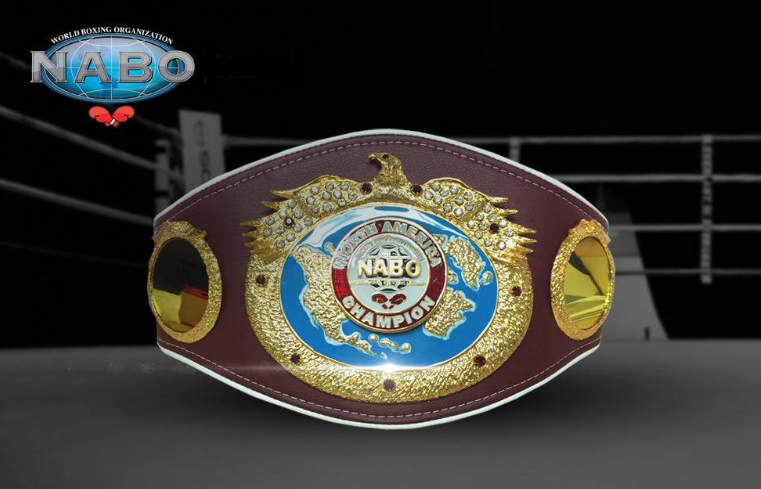 HOLLYWOOD, Fla. (Nov. 8, 2018) – On Friday, Nov. 30, at Hard Rock Event Center at Seminole Hard Rock Hotel & Casino in Hollywood, Fla., promoter Kris Lawrence and The Heavyweight Factory, in association with All Star Boxing, return with “Rumble at the Rock III.”

Yeison Vargas, 28, goes by the ring name “El Mulo” and is the current Colombian Bantamweight Champion. He won the title in his last fight, a KO 2 over Mauricio Fuentes in April. In his three-year professional career, the undefeated Vargas has also held the Colombian Super Bantamweight Championship. He stands 5 feet 5 ½ inches tall and knocks out 71 percent of his opponents.

“I want to thank Kris Lawrence of The Heavyweight Factory and my manager, Angel, for putting this deal together for me,” said Vargas. “They call me the mule ‘El Mulo.’ I am an action fighter with concrete in my fists. I respect Ricardo, but come Nov. 30, I’m going to knock him out on national television. Don’t blink.”

Ricardo Espinoza, 21, goes by the ring name “Hindu.” He will be looking to continue the momentum he started in his last fight by knocking out crowd favorite Daniel Lozano in two rounds last August in Tampa. The nationally televised destruction of Lozano won him the WBO Latino Bantamweight title. Espinoza stands 5 feet 7 inches tall and knocks out 78 percent of his opponents.

“I am coming to Florida once again to show the world that Mexico is above Colombia in boxing, and I am coming to take his undefeated record away,” said Espinoza. “I want to become a household name and shine on Telemundo. I want to thank All Star Boxing and The Heavyweight Factory for putting me on this stage. I will not disappoint. Vargas is going down.”

“I’d like to thank Seminole Hard Rock Hollywood and our friends at All Star Boxing and Boxeo Telemundo,” said Heavyweight Boxing Promoter Kris Lawrence. “We’re very excited to be back home here at the Hard Rock Event Center for our last show of the year. It has been a great year of boxing in South Florida, and I hope the fans enjoy this great event. 2019 will be a great year for boxing.”

“I’m happy to be working with Tutico and Ruben, they are my dear friends,” said Henry Rivalta, Director of Boxing Operations for the Heavyweight Factory. “In this business, we have to work together for the betterment of the sport. The fights are action packed as usual, and we expect a sold-out arena come Nov. 30. I’d like to thank Kris Lawrence for his support of boxing in our community.”

Tickets cost $500, $200, $150 and $100. All seats are reserved and available at all Ticketmaster outlets, online at www.myhrl.com, www.ticketmaster.com or charge by phone: 1-800-745-3000. Explore the new Hard Rock Event Center with a 360-degree virtual seat map of the venue at www.myhrl.com. Doors open one hour prior to show start time. Additional fees may apply.