Wladimir Klitschko back in training camp after injury 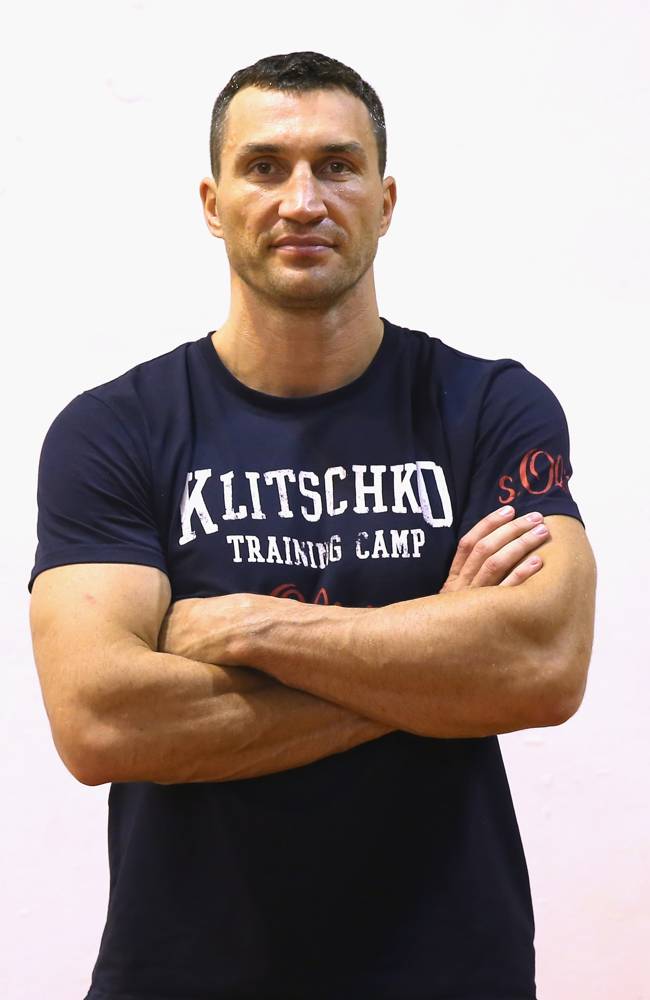 Klitschko was supposed to face Kubrat Pulev, but was forced to postpone the fight due to a torn left bicep during his training camp, Klitschko is officially back in preparation.
As seen in his video update, Klitschko has resumed training in Florida, to get ready for his fight against Pulev on November 15, in Hamburg, Germany.

It has been a while since boxing fans of the heavyweight division have gotten a fight that they had considered a competitive one. Klitschko at times, had been criticized of picking opposition slated to lose from the get-go, despite the fact that at times, those were his mandatory defenses.

Kubrat Pulevis is currently sporting an unblemished record (20-0-0), with victories over formidable opposition such as Alexander Dimitrenko, Alexander Ustinov, and Tony Thompson. For some boxing fans those names do not compile a list of tough rivals, still many boxing fans have expressed their confidence that Pulev is the best fight for Klitschko out there. 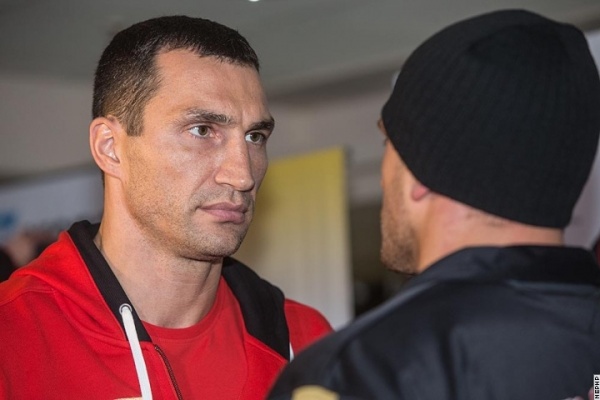