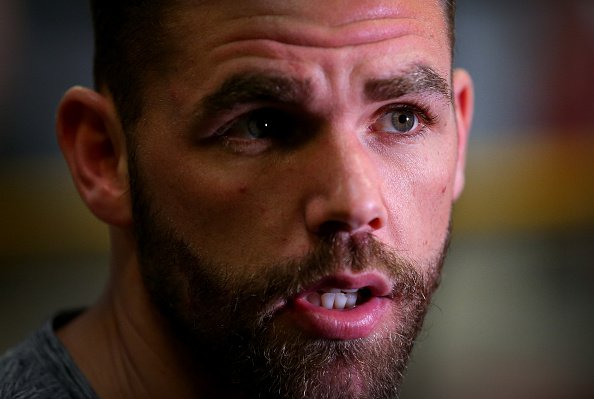 Billy Joe Saunders is literally steeling himself up as he begins preparations for the second defence of his WBO world middleweight title on September 16.

To ensure he is in the optimum condition for the challenge ahead, Bill has taken up residence in the Steel City of Sheffield, where he will now be trained by Dominic Ingle at the fabled Wincobank gym.

I honestly believe this is a smart move by Bill, who has removed himself from any distractions on the home front and he will receive top coaching from one of the game’s top operators.

We are very close to the point of being able to reveal exactly who will be challenging Bill for his world title at the Copper Box. Everything is in place and it is essentially a done deal, but I don’t like to jump the gun until the last i has been dotted and the final t crossed.

To be quite honest, there are enough boxers who cannot seem to resist letting the cat out of the bag on social media these days before contracts are signed and sealed and I wish they would keep it buttoned until we are in a position to make a formal announcement.

Bill, thankfully, isn’t one to get ahead of himself and his defence against the highest ranked available contender by the WBO will be confirmed very soon.

It promises to be some night on September 16, with Bill set to be part of a thrilling double-header before attention switches Stateside to Las Vegas and the long-awaited blockbuster between Saul Alvarez and Gennady Golovkin.

For fight fans it will be a night that is really going to take some topping.

For Bill, should he successfully negotiate his business in London, he will be straight onto the next one because he is going to have a busy time of it from now on.

Circumstances beyond our control have kept him out of the ring for lengthy spells over the last year or two so he has got to get active now and remind everyone of what he is all about.

We need to get him going again, keep him motivated and in condition, so he can do what he does best.

Bill is the sort of fighter, a bit like Tyson Fury in some ways, who needs to know exactly who he is up against and when in order to get him stimulated to continue training.

He will have that now along with every opportunity to prove that he is one of the best champions out there.