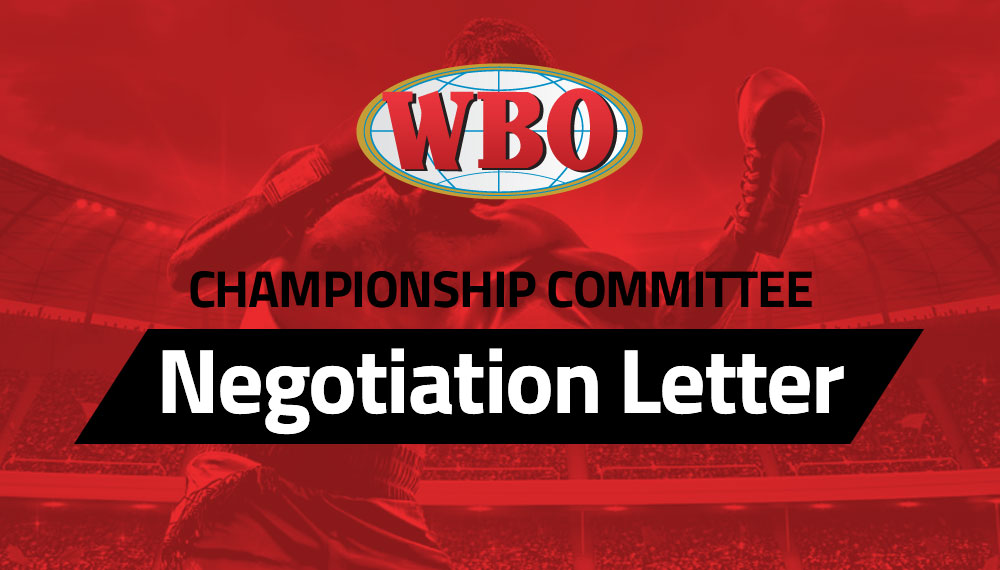 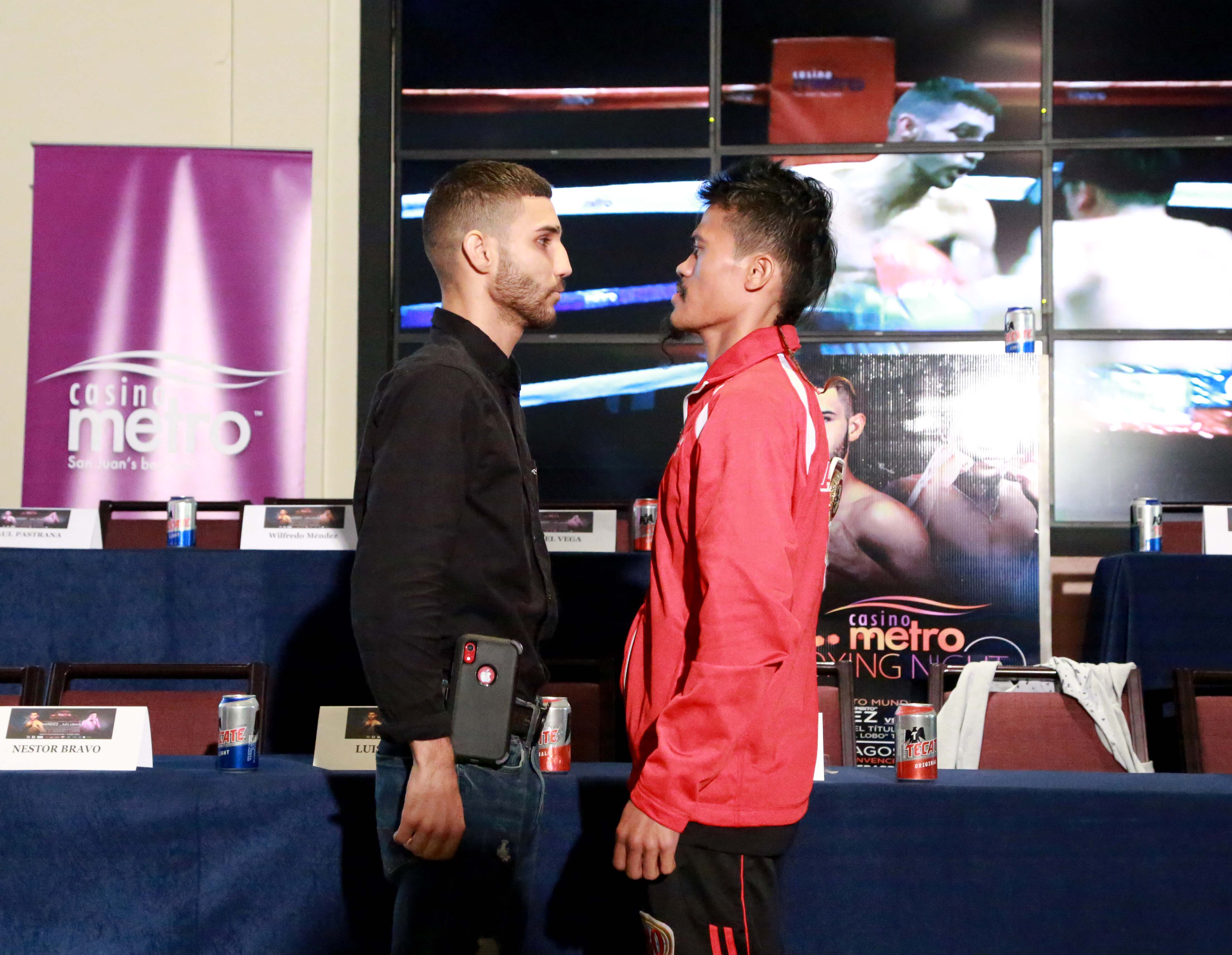 The time is coming for world title boxing to return to Puerto Rico. This Saturday, August 24, the Island will have such a fight when the WBO World Mini-Flyweight champion, Filipino Vic Saludar, defends his belt against Puerto Rican Wilfredo “Bimbito” Méndez in another edition of the “Casino Metro Boxing Nights “, presented by PR Best Boxing Promotions (PRBBP) in association with Spartan Boxing, Puerto Rico Convention Center in San Juan that will be broadcast live on Wapa Deportes.

“In PR Best Boxing we continue making history. We return with world boxing on the Island and we will present the first boxing event to be held in the Ballroom of the Puerto Rico Convention Center. We will have Bimbito Méndez looking to be crowned before his people in front of a good rival as is Saludar,” said promoter Iván Rivera, president of PRBBP. “We will have seven fights in total, in which we will present the world ranked Jean Carlos” Lobo “Torres and other Puerto Rican prospects. It will be a good boxing night in Puerto Rico.”

Bimbito Méndez (13-1, 5 kos), 22, comes from a win over his compatriot Janiel “Pototo” Rivera by unanimous decision on May 24 to defend his WBO NABO belt for the first time getting on the road to face Saludar.

“Today I got up and said: ‘Am I dreaming?’. No, this is not a dream, the successful persons don’t dream, fight for their dreams and that is what I have been doing since I started in professional boxing, working hard. I know that Saludar is a strong opponent and thanks him for coming to my house. He came here and that is to be respected. In this life, nothing is impossible. This Saturday there will be a new world champion of 105 pounds and I will end the drought of male champions in Puerto Rico. I trust my nine-week camp. I want my people come this Saturday to see the new world champion,”said Méndez, who trains at the Caimito Gym in San Juan under the orders of Freddy Trinidad and Yowi González.

“(I am) happy to be in Puerto Rico and face Bimbito. We are ready to fight. It will be a good fight this Saturday. We come to do a good job in Puerto Rico. We have been training for this fight for a long time, with good sparring and we hope take us the victory,” said Saludar. 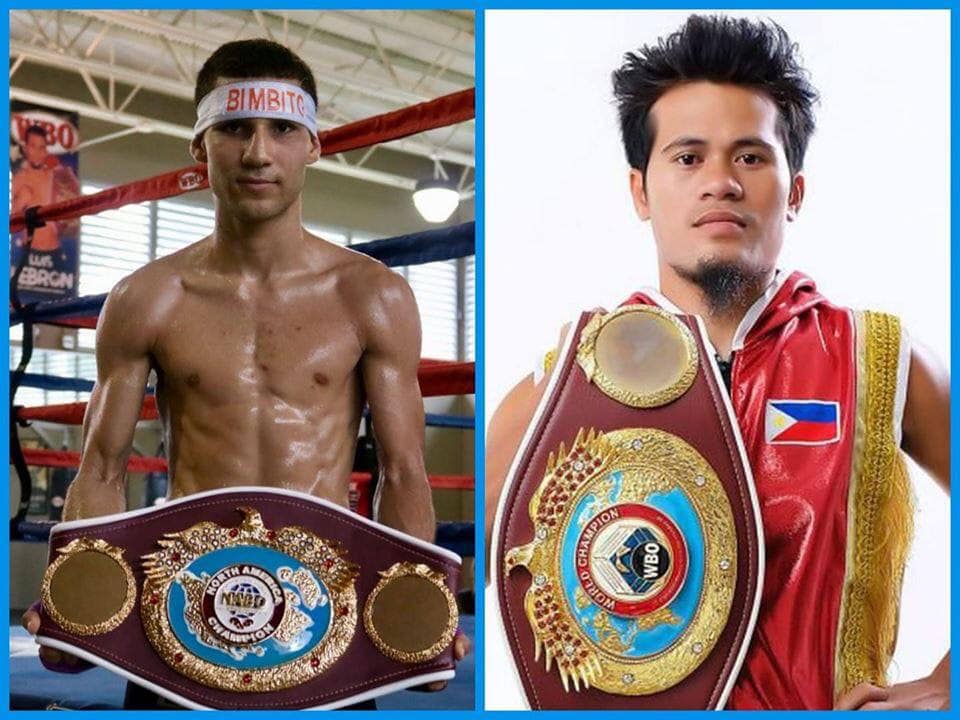 SAN JUAN, PUERTO RICO – The Ballroom of the Puerto Rico Convention Center in San Juan will feature a boxing show for the first time, when the WBO’s #1 ranked contender at 105 pounds, Puerto Rico’s Wilfredo “Bimbito” Mendez, faces the champion from Philippines, Vic Saludar, in another edition of the series Casino Metro Boxing Nights, presented by PR Best Boxing Promotions (PRBBP) in association with Spartan Boxing, which will be broadcast live on Wapa Deportes.

“The expected fight between Vic Saludar, WBO champion, and Bimbito Mendez has already a venue and it will be the Ballroom of the Puerto Rico Convention Center in San Juan, which specifically (the Ballroom) will feature boxing for the first time, and will be this important event,” said promoter Iván Rivera, president of PRBBP.

“In PRRBP, we will continue to carry out innovative events, as we have always done, since although the Convention Center has had other sporting events, we will have one in its Ballroom for the first time and as part of the Casino Metro Boxing Nights series.”

The fight will present the young boxer from Trujillo Alto, Bimbito Mendez (13-1, 5 KOs), in his first world opportunity against the champion Saludar (19-3, 10 kos), who will defend his belt for the second time.

“We have worked hard to bring this fight to Puerto Rico and we managed to do it here. We are confident that Bimbito can become a world champion and fill the emptiness of champions (men) we have at the moment,” said Raúl Pastrana, president of Spartan Boxing, who represents the Puerto Rican boxer.

Méndez, 22, comes from an unanimous decision win over his compatriot Janiel “Pototo” Rivera (18-4-3, 11 KOs) on May 24 to defend his WBO NABO title at 105 pounds for the first time and get on the road to face Saludar.

Meanwhile, Saludar, 28, won his WBO belt at 105 pounds on July 13, 2018 when he defeated Japanese Ryuya Yamanaka, and had a defense, on February 26, 2019, when he beat also Japanese Masataka Taniguchi. Both bouts were in Japan. 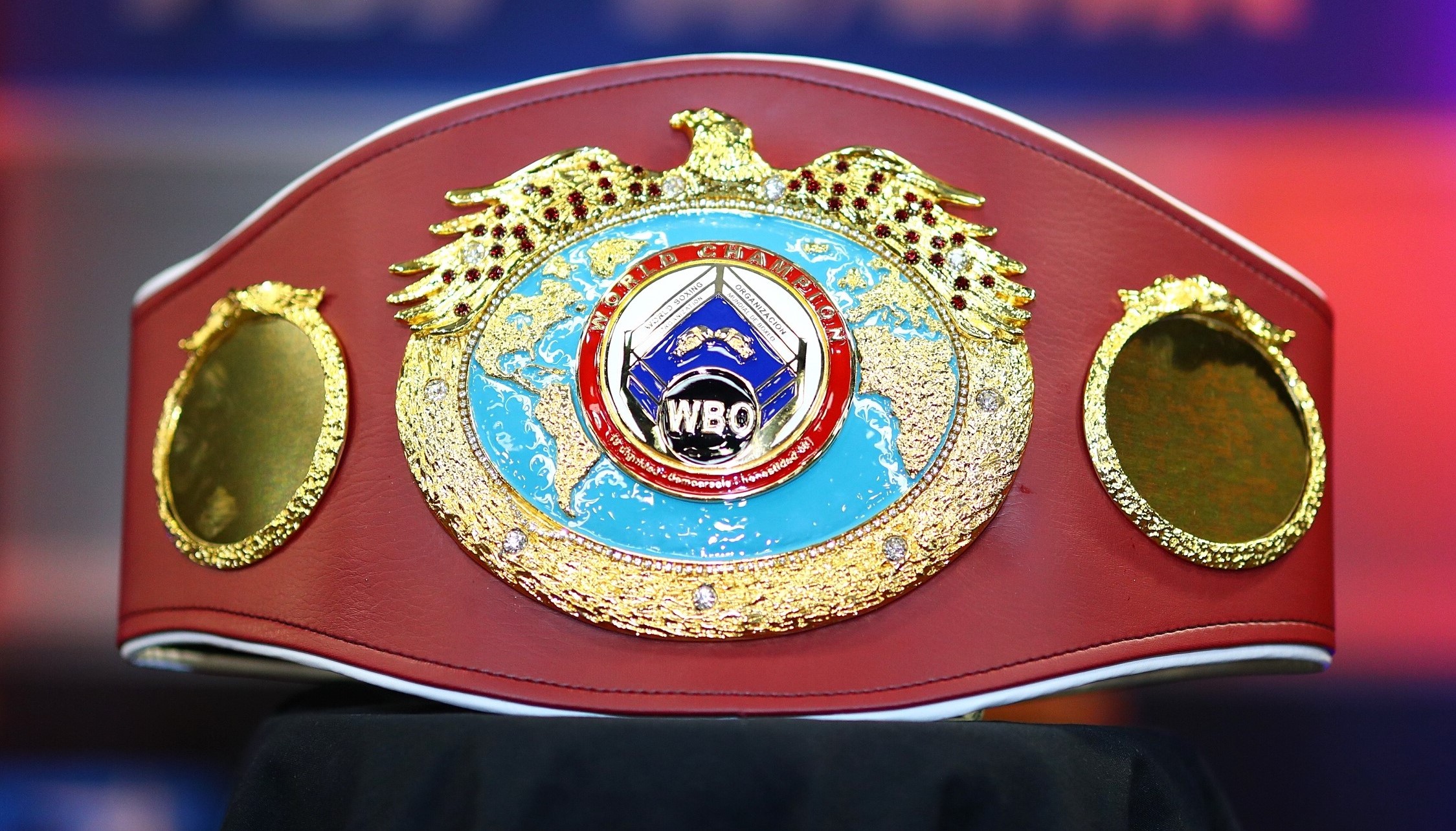 Gentlemen: As per Section 11 through 14 of the enclosed copy of the WBO Regulations of World Championship Contests (www.wboboxing.com), please be advised that a Purse Bid will be held at 11:00 a.m. AST on Thursday, June 27th, 2019, at the World Boxing Organization headquarter offices at San Juan, Puerto Rico.

1. If the Champion is injured and depending on the type of injury and the needed recovery time, the WBO Championship Committee, in accordance to the WBO Regulations, will decide if the title is vacated or an interim championship is ordered.

2. If the Challenger is injured or refuses to fight, he loses his position in the rankings and the WBO World Championship Committee can determine the next available contender, or it can order an Elimination bout with the two best available contenders, and the Champion can be permitted a Voluntary bout.

3. Signed contracts shall be filed to the WBO Offices within five (5) days upon the adjudication of the Purse Bid.

Section 13 (a) subsections (1) (A) and (B) of the WBO Regulations of World Championship Contests provides:

1. The Purse for Championship Contests held and completed pursuant to Purse Bids shall be distributed as follows:

(1) CHAMPIONSHIPS WITH AN EXISTING CHAMPION