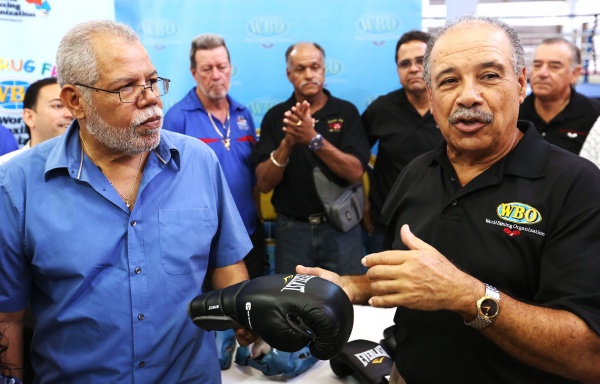 “We just want the Puerto Rican Federation knows that they can count with us always. All that they need, we found the way to help them”, Valcarcel said.