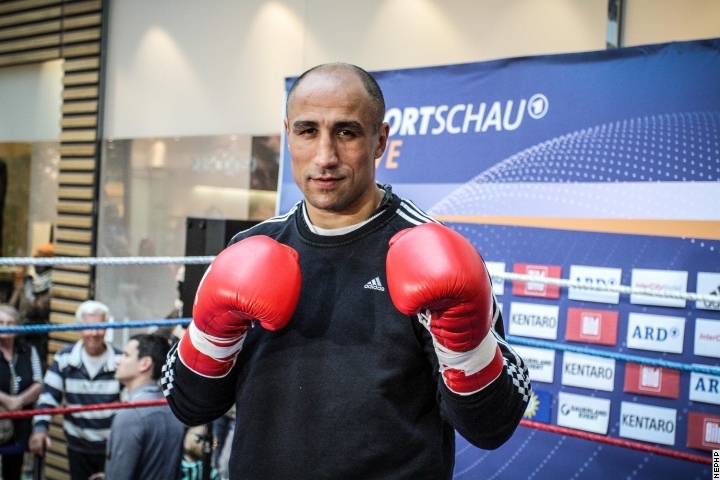 Athur Abraham (40-4, 28KOs) and Paul Smith (35-3, 20KOs), and other fighters from the undercard, were training hard for the fans and press. This coming Saturday night in Kiel, Schleswig-Holstein, Germany – Abraham will defend his his WBO super middleweight championship for the second time against Smith, who hopes to claim the title and bring it back to the UK. Abraham’s career is back on track after recapturing the title in March with a trilogy win over Robert Stieglitz.