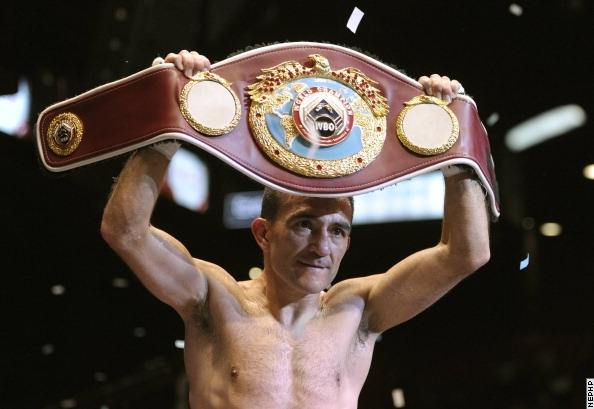 Estadio Luna Park, Buenos Aires, Distrito Federal, Argentina – Felipe Orucuta (27-2, 23KOs), with the legendary trainer Nacho Beristain in his corner, fought his heart out and some felt the young Mexican boxer had did enough to win, but Omar Narvaez (39-1, 20KOs) get a twelve round split decision to retain the WBO super flyweight championship. The scores were 118-110 for Orucuta, and two cards of 115-113 for Narvaez. Orucuta outworked Narvaez in many of the rounds and landed the hard, crisper punches. Narvaez would often run for most of the round and then attempt to steal it in the final moments with quick bursts of punches from both hands.