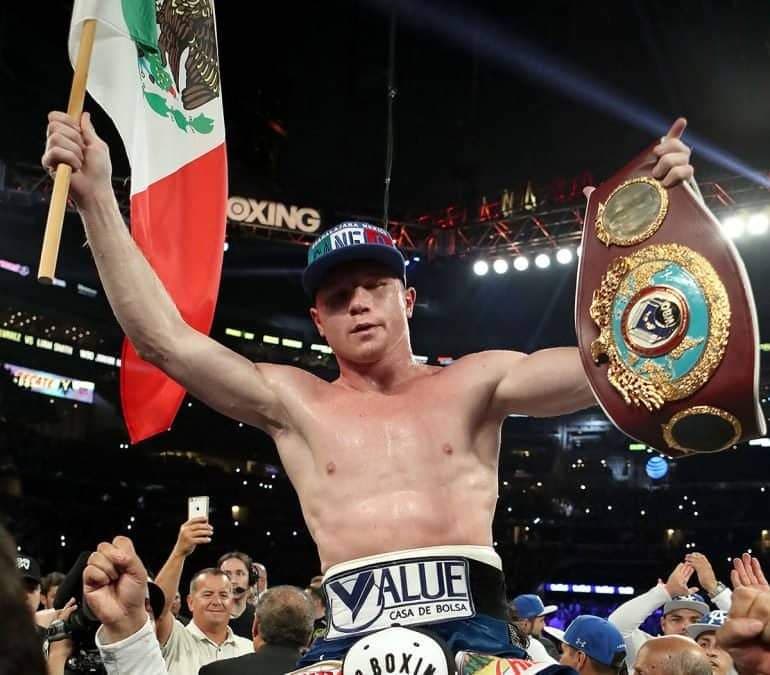 LOS ANGELES (Dec. 17, 2019): In order to comply with the World Boxing Organization’s (“WBO”) prohibition against its champions holding titles from other sanctioning organizations in multiple weight classes, four-division world champion Canelo Alvarez (53-1-2, 36 KOs) and the WBO have reached an agreement for Canelo to vacate the WBO’s Light Heavyweight World Title. Canelo won the WBO title by defeating Sergey Kovalev via 11th-round knockout on Nov. 2, 2019. Canelo will maintain his status and privileges as a WBO Super Champion, including the privilege to be designated mandatory challenger to the WBO titleholder in any division.

Canelo said, “I know that my accomplishments in the ring have brought pride to my fans and my country. I have long enjoyed my relationship with the WBO and appreciate all they do to preserve and enhance the sport of boxing. This agreement allows the WBO to have its light heavyweight title contested regularly and allows me to pursue bouts against the best opponents, regardless of weight class.”

Francisco “Paco” Valcarcel, president of the WBO, said, “Canelo has already accomplished much in boxing, and is still a young man. When his career is done, he will be regarded as one of the greatest boxers to ever step into the ring, and one of Mexico’s best fighters ever. We look forward to his future fights against rivals at the top of the middleweight, super middleweight, light heavyweight, and other divisions.”

“We completely support the decision made by Canelo Alvarez and the WBO,” said Oscar De La Hoya, Chairman and CEO of Golden Boy. “Canelo made history by stopping Sergey Kovalev in impressive fashion to become a four-division world champion. Not only did he show that he is a real threat at 175 pounds, but he also demonstrated that he is fully capable of moving across several divisions to look for the most exciting fights for the fans. At the same time, we look forward to continue promoting our other WBO champions such as Patrick Teixeira and Franchon Crews-Dezurn.” 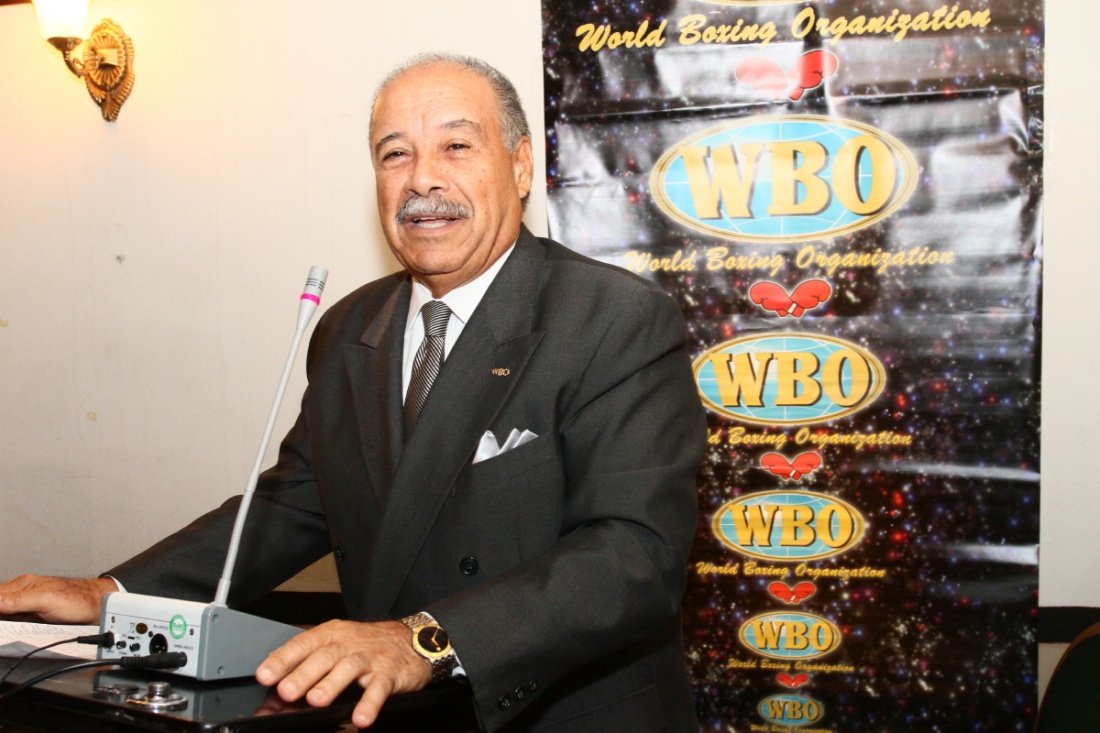 By Chris Williams: In yet another case of the skepticism that abounds in the boxing world about whether the Floyd Mayweather Jr vs. Manny Pacquiao fight will take place, WBO President Francisco “Paco” Valcarcel says he has his doubts whether the May 2nd mega-fight between these two superstars will take place.

Valcarcel thinks the negotiations has too many paths where it can be blocked, one of which is the HBO-Showtime negotiations.

“You have too much stuff all around the board that have to be agreed too; Showtime, HBO, promoters and all kinds of things. I have my doubts that the fight will take place,” said Valcarcel via Fighthype.com.

I believe the fight will take place, because it’s in the best interest of all parties that it happens. HBO and Showtime obviously don’t want to miss out on this mega-fight taking place, because it could very well be the last time they get a chance to put this fight on. Further, it’s not as if the same negotiation points won’t be there later on if HBO and Showtime decide to kick the can down the road to September to try and get the fight made.

The problems that are there now in terms of the rebroadcast rights for the fight will still be there in September. And if the idea is to wait until Mayweather is no longer under contract with Showtime in 2016, I have a feeling that Mayweather will re-sign with Showtime rather than become a free agent and sign with HBO.

I think the Mayweather-Pacquiao fight will mean less in 2016 than it does now because both fighters will be a year older, and there’s a chance that one or both of them will look less than impressive in their next two fights in 2015 if they take on high quality opposition.

Pacquiao has things easier in my view because his promoter Bob Arum has been putting him in with soft touches in Brandon Rios, Tim Bradley and Chris Algieri recently ever since he was knocked cold by Juan Manuel Marquez in 2012.

I don’t expect for Arum to suddenly start putting Pacquiao in with guys that would have a chance to beat him like Danny Garcia, Amir Khan, Kell Brook and Keith Thurman. I see Arum instead putting Pacquiao in with one of his Top Rank stable fighters like Jessie Vargas in his next fight on May 30th, and then after that I can definitely see Brandon Rios being trotted out again for a second fight against Pacquiao.

Arum will likely say that Rios has been improved because of his win over Mike Alvarado and whoever Arum puts Rios in with in his next fight. I don’t see Rios being improved, but I see him being matched against guys that are beatable and that make him look good in comparison like Alvarado did.

This is the best chance to make the Mayweather vs. Pacquiao fight happen, and it would be a shame if the parties don’t iron out their differences. Mayweather is the A-side in the negotiations, so there’s no reason why he and Pacquiao can’t agree to the full terms for the fight. The only thing that could potentially trip up the fight is if HBO and Showtime fail to agree. That’s only thing that I can see stopping this fight unless we get some stubbornness setting in with one of the fighters failing to give. 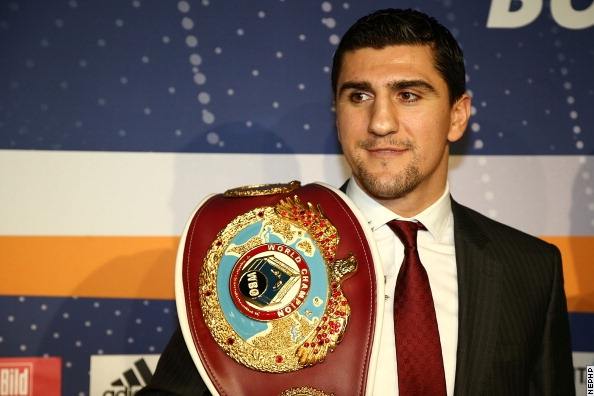 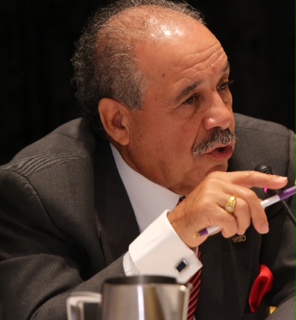 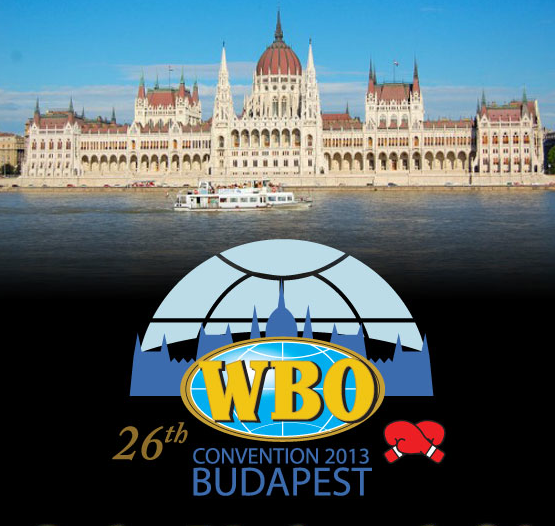