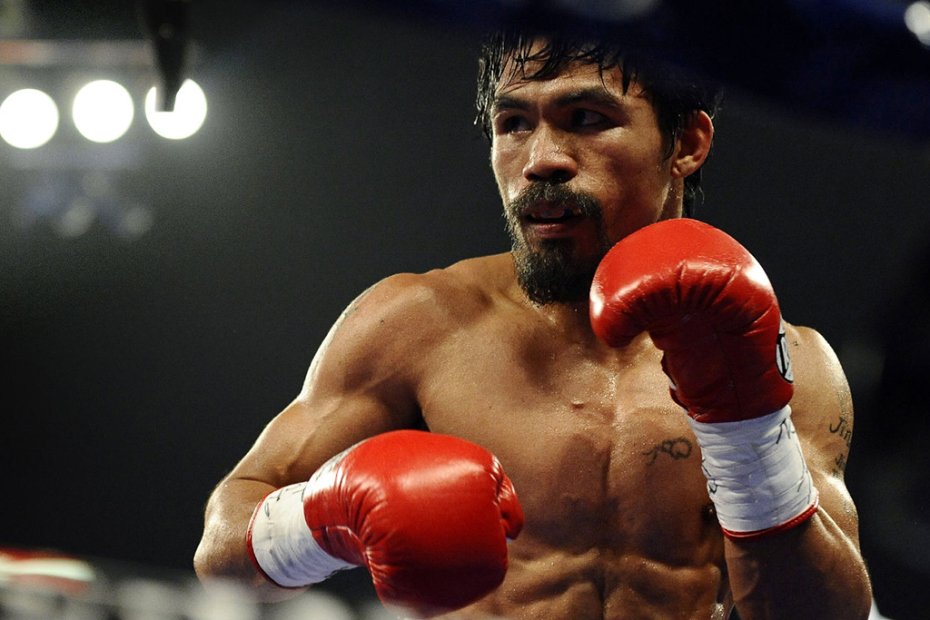 Manny Pacquiao’s next fight is considered as a “life-long dream” for opponent Chris Algieri as the WBO light welterweight champion opts to rely on his conditioning as he faces the eight-division world champion.

Manny Pacquiao’s next fight is scheduled for November 22, in what is considered to be Asia’s boxing Mecca, the Cotai Arena in Macau, China. While “Pacman” is coming off a definitive victory against Tim Bradley in April to recapture the WBO welterweight title, Chris Algieri is also fresh off a victory against hard-hitting Ruslan Provodnikov.

In an interview with HBO Boxing’s Jim Lampley, the undefeated New York boxer is still in awe that he is able to fulfill his life-long dream of facing a fighter like Manny Pacquiao.

“This is probably the millionth and one time, and now we’re here,” said Algieri, when asked about how many times he has entertained the thought of being in a pay-per-view main event.

Chris Algieri is a 14-1 underdog for Manny Pacquiao’s next fight, despite his undefeated slate. Many fans and media members alike have already predicted a Pacquiao victory, inclduing former rival Juan Manuel Marquez.

“He barely has a chance to win,” Marquez said in an interview with Boxingscene. “Algieri is strong and he’s durable. He also has boxing ability as shown against Ruslan Provodnikov but he doesn’t have the style to beat Pacquiao- who has great speed and power.”

“I believe that (Pacquiao) can win by knockout,” he added.

But Chris Algieri believes that it will not be as easy as how most people think it would be, as he promises to be the best fighter that he can be come fight night.

“I’m going to be an entirely different fighter when I fight Manny Pacquiao,” Algieri declared. “I’m different every time I fight, and I train specifically for my opponents, so we’re going to have a perfect game plan for Manny.”

Chris Algieri also revealed that he would be relying on his conditioning to hopefully get an edge against the eight-division world champion.

“I’m gonna use my conditioning to push the pace and set a pace that he is not used to at this point of his career and look to dominate down the stretch,” Algieri said.