Ricky Burns: I Will Step Up a Gear With Ray Beltran 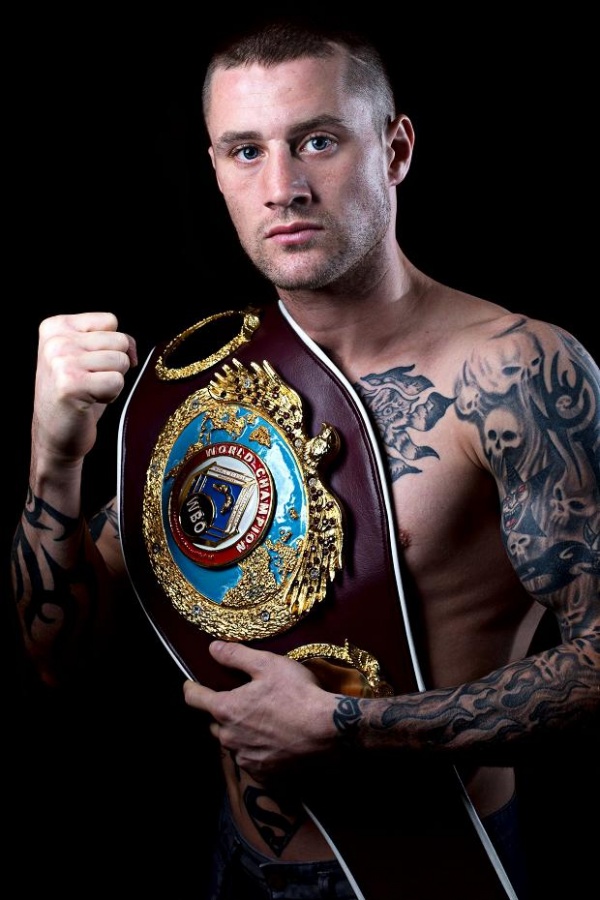 Ricky Burns will defend his WBO lightweight World title against Raymundo Beltran at the SECC in Glasgow on September 7, live on Sky Sports.

The Scotsman makes the fourth defence of his title against the highly rated Mexican after coming through a tough test against José González in May in Glasgow, with the Puerto Rican rattling the champion before Burns held onto his title after González retired ahead of the tenth round.

The 30 year old Coatbridge ace returned from an eight month absence from the ring to battle past González and is adamant he will turn on the style against Beltran.

“It’s great to be back out again in Glasgow and against another tough opponent,” said Burns. “It was a tricky night against José but I got myself through it like a true champion does and I will be looking to step up a gear against Beltran, who I know will be coming to Scotland full of confidence, so it should be another great night in Glasgow.

“Raymundo is coming over to cause an upset and take the title – and it’s a chance he has earned. But there will be no mistakes from me on the night and you’ll see the best of me in there.”

Beltran, 31, enters the fight on the back of three straight wins and is ready to grasp his first World title shot with both hands.

“I have been waiting for this opportunity for a long time,” said Beltran. “I have been on the wrong side of some close decisions but I have never quit on myself or my goal to be World champion.

“I will prepare for a long night and a hard fight. He is the champion so he won’t give it to me I have to take it from him. I am not flying across the ocean to just show up. He’s going to know that he’s in a war and he’s going to know this was no tune up or stay busy fight for him. I have never fought easy fights. Whatever it takes to win – knock out, points, it will be a definitive for me so no one can question that I deserve to be the champion. He has had his time and I respect him now but the night of the fight he will get none until it’s over. Then its two warriors who have respect again. But he’s in for 12 rounds or less with me giving my all.

“This is for my family, my kids, so I can give them a good future. I’m taking them into the ring with me in my heart. You know it’s hard to explain but I’m excited to be here and now that I am here I am not going to just take it for granted. It’s too important. It proves that of you never give up your time will come. Sooner or later it will come. Then it’s up to you.

“Ricky Burns will no longer be the champion when he wakes up on Sept 8th because I’m taking his belt the night before.”

“Ray Beltran is the Mexican buzzsaw who is always in the kind of action fight that fans like to see. Beltran will fight in a real entertaining battle against Ricky Burns. British boxing fans are in for a real treat,” said Bob Arum, CEO, Top Rank.

“This has always been a fight that stylistically makes sense,” said show promoter Eddie Hearn. “Beltran is a hugely entertaining and tough opponent who is on a hot run and ranked impressively across the governing bodies. Fans can expect a great main event and a deep card as Ricky continues his journey in the 135 pound division.”

Hearn revealed the early undercard at a press conference today in Glasgow, and said Scottish fans can expect a great night of action with John Simpson, Stephen Simmons, Scotty Cardle and David Brophy all fighting and more names to be announced soon.