Stevenson-Kovalev Negotiations Are Heating Up For HBO 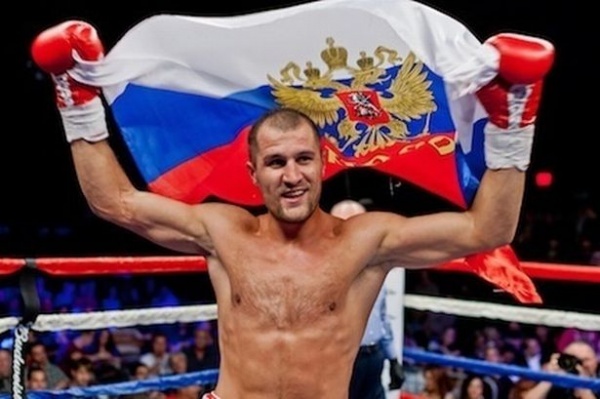 Promoter Kathy Duva of Main Events, who handles WBO light heavyweight champion Sergey Kovalev (23-0-1, 21KOs), is confident a deal will get reached for an HBO televised unification with WBC kingpin Adonis Stevenson (23-1, 20KOs). Fans have been clamoring for the fight with HBO doing their part by showcasing the two fighters on several dates last year. The fight is going to happen this year, says Duva. As both boxers are going to fight in the first half of 2014, their inevitable showdown is probably going to happen around the fall.

“We have actually been negotiating very seriously in the last days, hours even. The fight is going to get made…..just not next. The negotiations are ongoing with the people from Montreal and HBO. We are talking. I’ve been involved in a lot of big deals in my life. I can tell when something is going to work and not going to work, and it’s going to work,” Duva told BoxingScene.com.

Kovalev’s return is being targeted for March 29th in Atlantic City. One possible opponent being discussed is undefeated Cedric Agnew (26-0, 13KOs). Stevenson appears set for May 24th at the Bell Centre in Montreal, against Andrzej Fonfara (25-2, 15KOs) of Poland.