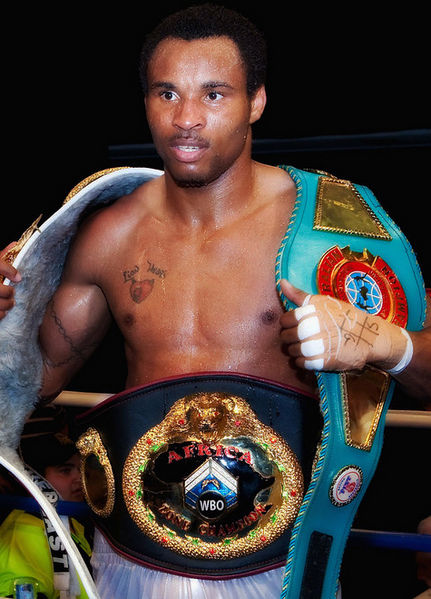 The Egyptian boxer maintains high profile record at the light middleweight category, wining 10 out of 10 bouts without any career loss. According to reports gathered from London, the WBO officials picked the Egyptian to match the Nigerian for size because of his intimidating record.

Speaking with King Davidson on expectation against the Egyptian opponent for the May 31 bout in Abuja, he said: “I am not intimidated by his record, all I am concerned about is to be in right shape for the fight, then everybody would see that I am good to go.

He has a nerve wrecking record no doubt about that; and the fight is about one month away. I am back in training, I don’t want to sound being overconfident, but all I’m going to say now basically is the end would justify the means.”

The welterweight boxing bout is between Joseph Pigford of the United Kingdom against Pelumi Sodubi from Nigeria, while the featherweight contest is an all Nigerian affair between Dare Oyewole and Waidi Usman.