Robert Stieglitz: “This opponent is a very good man and has never been stopped. Naturally I won’t be giving up the title willingly.”

Nikola Sjekloca: “We’ve only been missing by a little bit, but we’ve made up for it and Stieglitz will feel it!”

Dominic Bösel: He’d better practice his “Boom Boom” in training camp and we’ll see in the ring how much “Boom Boom” is left.”

Sami Enbom: “We have a plan and with my “Boom Boom“ we’ll relieve him of his belt and bring it to Finland!”

Erkan Teper: “This is a good opportunity and a top opponent. When I beat him, all the doors are open to me….with new trainer Yoan Pablo Hernández, I’m back in the fast lane. He’s tough!”

Mariusz Wach: “This fight will be a reboot. With a win, I think I’ll climb in the rankings and may call for the world champion again. On the heavyweight scene there’s a lot of movement with many opportunities.” 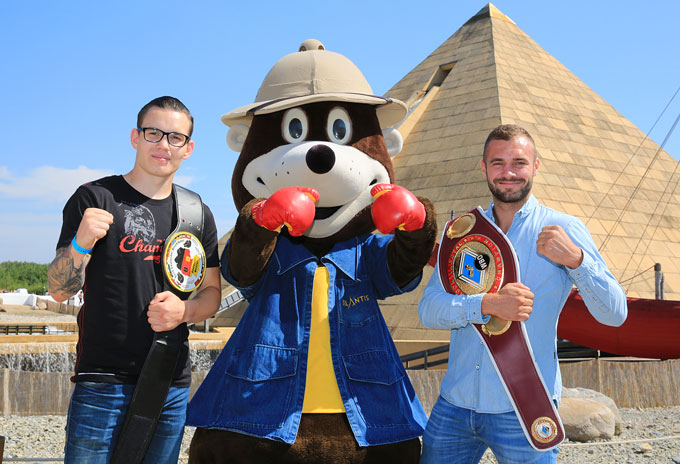