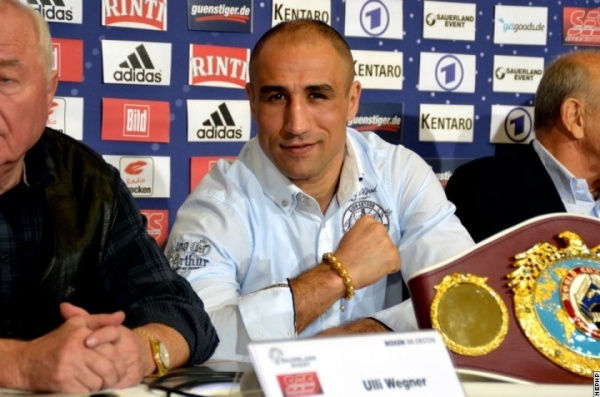 Abraham says that he tried to get a trilogy bout with WBO champion Robert Stieglitz (44-3), who doesn’t appear interested at the moment. Abraham won  a twelve round decision over Stiegltz a year ago, but this past March Stieglitz got revenge when he stopped Abraham after four rounds due to a badly swollen eye.

“Robert Stieglitz does not want to pursue a fight with me, so my next opponent will be the representative of Namibia, who sits at number three in the world rankings [under the WBO]. I’m in the fourth position. The winner of our contest will be ranked second. Eventually the world champion will have to fight the winner of this match. I do not want to say that Stieglitz is afraid. Naturally, no one wants to meet with an opponent who is stronger than him. It is more beneficial for him to face weaker opponents. Shihepo has a very strong punch, and he is well prepared technically. He is among the top ten in the world rankings,” Abraham said.