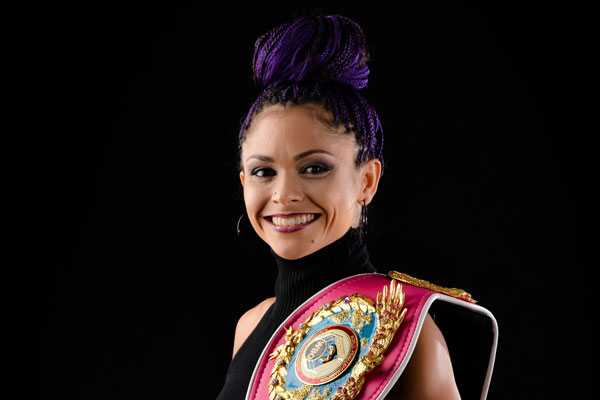 WBO light flyweight champion Louisa “Bang Bang Lulu” Hawton (7-0, 3 KOs) talked to Fightnews and said she is looking forward to her boxing idol WBO welterweight champion Manny Pacquiao’s (59-6-2, 38 KOs) title defense against Jeff Horn (16-0, 11 KOs). The card will be in Australia, though the venue where the fight will be contested hasn’t been finalized.

“The Manny Pacquiao vs Jeff Horn is the biggest news for Australian boxing and will go down in history as this country’s biggest fight,” said Hawton. “Id love to be on that card fighting alongside Manny in my country of Australia and it would truly be a dream come true. I am dubbed the female Pacquiao and I am Australian-Filipino defending the same WBO organisation title. Also I’m Australia’s only current WBO World Champ. I need that break to be seen around the world. I hope Top Rank and Duco Events will give me that opportunity.”

Hawton resides in Perth, Western Australian and is proud that her mother was born in the Philippines and lived in the same city as Manny Pacquiao. Louisa Hawton captured the WBO light flyweight title by outscoring Kei Takenaka (11-1-0) over ten rounds in Japan last August. Hawton is trained by former world light middleweight contender Mark Janssen.