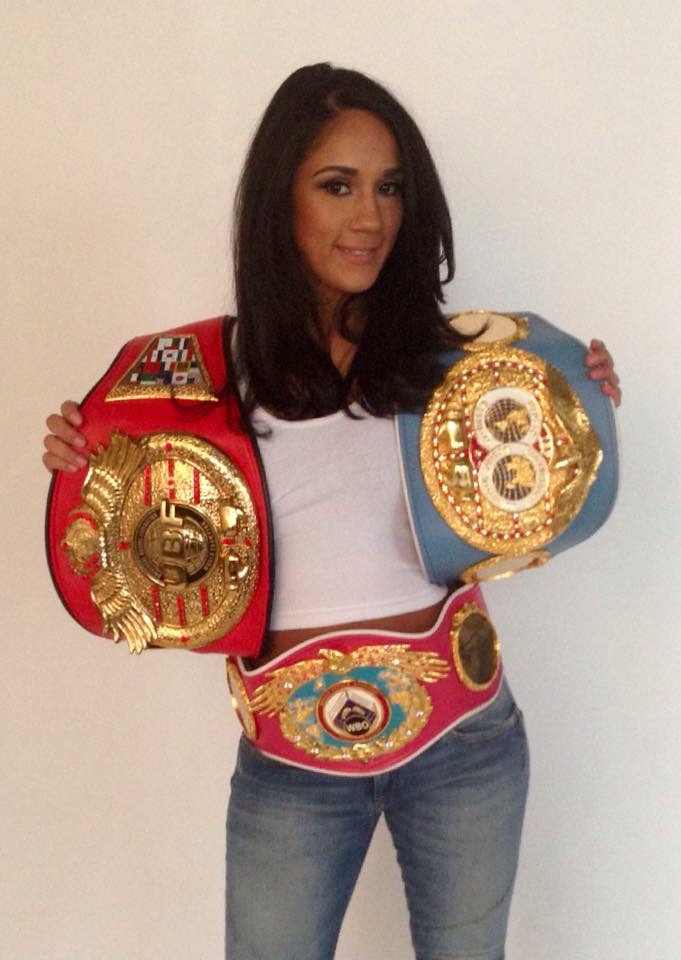 It is finally official… Amanda Serrano (26-1-1, 19 KOs) has signed a promotional contract with DiBella Entertainment.

We have already known that Serrano will be featured in a 10 round Featherweight clash with Ghana’s Helen Joseph (12-3-1, 7 KOs) on the stacked January 16th Deontay Wilder WBC title defense against Artur Szpilka at the Barclays Center. Today, it was also announced that the #WomenofBoxingbout will be for the vacant WBO Featherweight World Championship.

“The Real Deal” Serrano is no stranger to high level title bouts, having captured the IBF Super Featherweight crown in 2011with her 2nd Round TKO over Kimberly Connor. She has also claimed the UBF and WIBA Featherweight titles in 2013 with a 1st Round stoppage over Wanda Pena Ozuna prior to winning the WBO Lightweight championship in 2014 by way of 6th Round KO of Maria Elena Maderna.

Serrano will come prepared for war as normal as she comes to entertain her Brooklyn and global fans on January 16th.

“Iron Lady” Joseph is coming off of a hard fought decision loss to Jennifer Han for the IBF Featherweight title. That was he second attempt at the IBF crown, with a decision loss also to Dominican Republic’s Dahiana Santana in 2012.

Joseph has not been stopped in her career, which is something Serrano specializes in. Serrano has stopped 10 of her last 11 opponents. 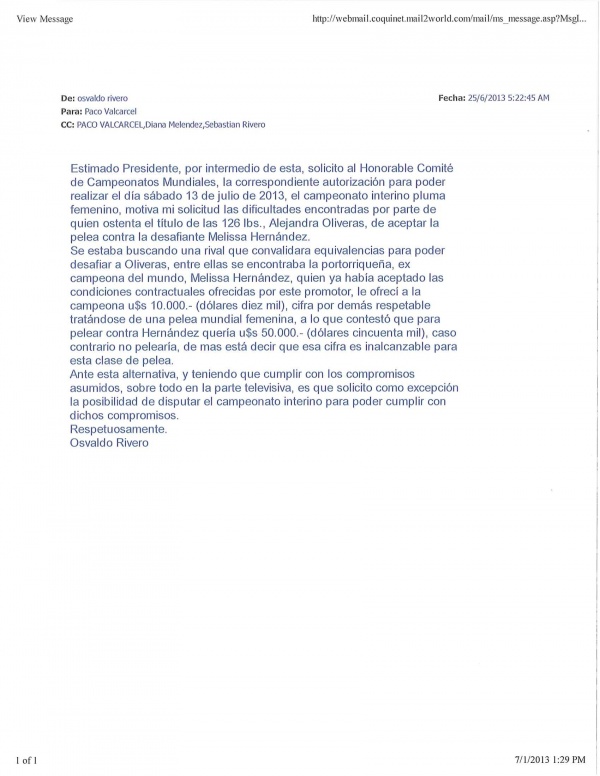