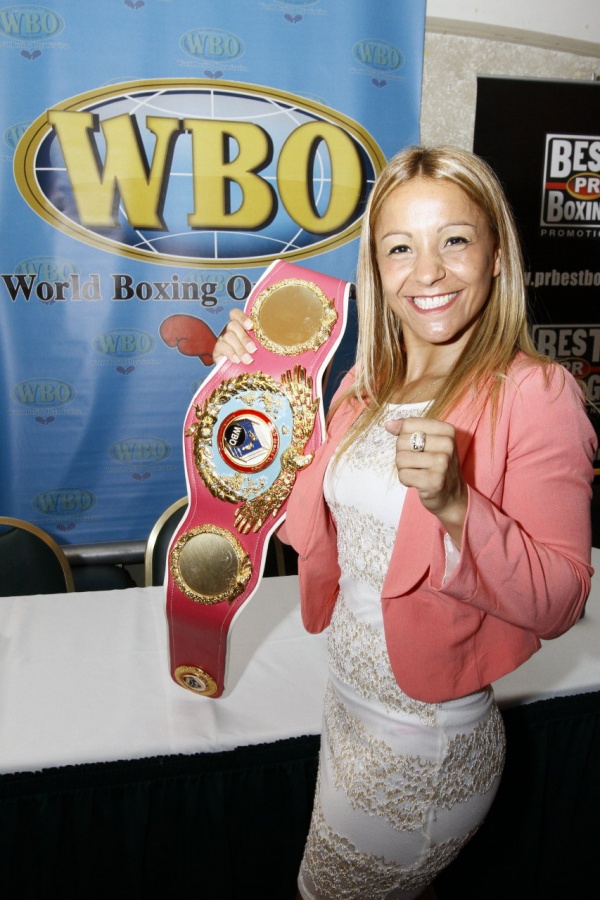 WBO/WBA female light flyweight champion Yesica “La Tuti” Bopp (23-0, 10 KOs) retained her titles via ten round unanimous technical decision over Marisa “La Piba” Portillo (13-7-2, 2 KOs) on Saturday night in the Gimnasio Polideportivo Municipal in Monte Hermoso, Buenos Aires, Argentina. The bout was sent to the scorecards when Portillo suffered a cut after an accidental headbutt. Bopp won by scores of 100-90, 100-90 and 98-91 as she successfully made her 11th defense.

In the co-feature, jr middleweight Brian Castano won a six round unanimous decision over Pablo Roldan.

The fight took place in Monte Hermoso due to the efforts of Mayor Marcos Fernandez and the event attracted more than a thousand spectators and well as a national TV audience and worldwide media attention.