Pacquiao vs. Khan Will Happen in UAE, Says Michael Koncz 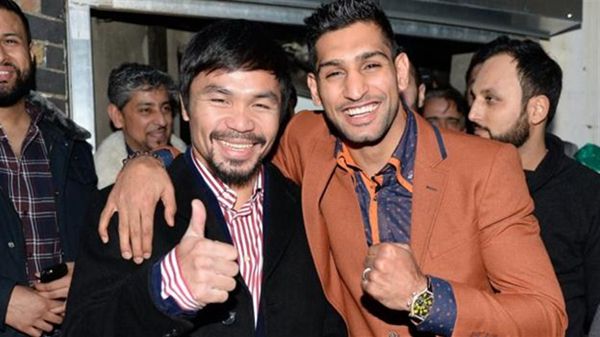