Results:  The Champion Tomoki Kameda defended and retained the WBO Bantamweight Title with a split decision over Alejandro “Payasito” Hernández. 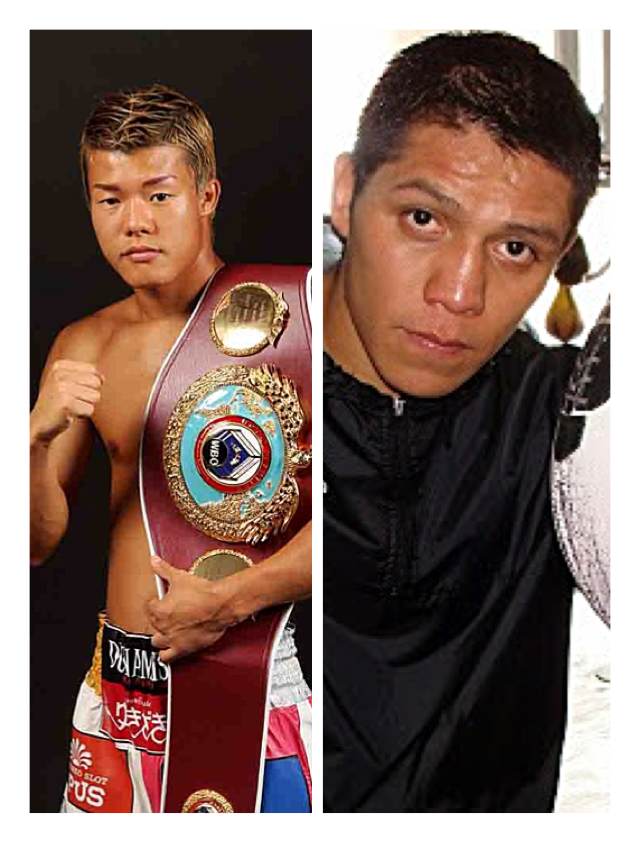 The bids are in for the mandatory fight between WBO bantamweight champion Tomoki Kameda (30-0, 19KOs) and top rated challenger Alejandro Hernandez (28-10-2, 15KOs). Warriors Boxing, taking part on behalf of Kameda, secured the rights with a bid of $603,000 dollars. All Star Boxing, who have Hernandez, bid far less at $151,000 dollars. The date and location of the fight will be announced in the coming days.

Kameda debuted last month in the United States as part of the Saul Alvarez-Erislandy Lara undercard from the MGM Grand in Las Vegas. He knocked out Pungluang Sor Singyu in seven rounds. After the fight he signed an agreement with influential manager/adviser Al Haymon.

Hernandez became the mandatory challenger in June when he captured the WBO’s interim title with an upset decision over countryman Daniel Rosas.

The purse bid split is 80-20 in favor of the champion. Team Kameda says November 1 is being targeted for the fight, possibly at the UIC Pavilion in Chicago.