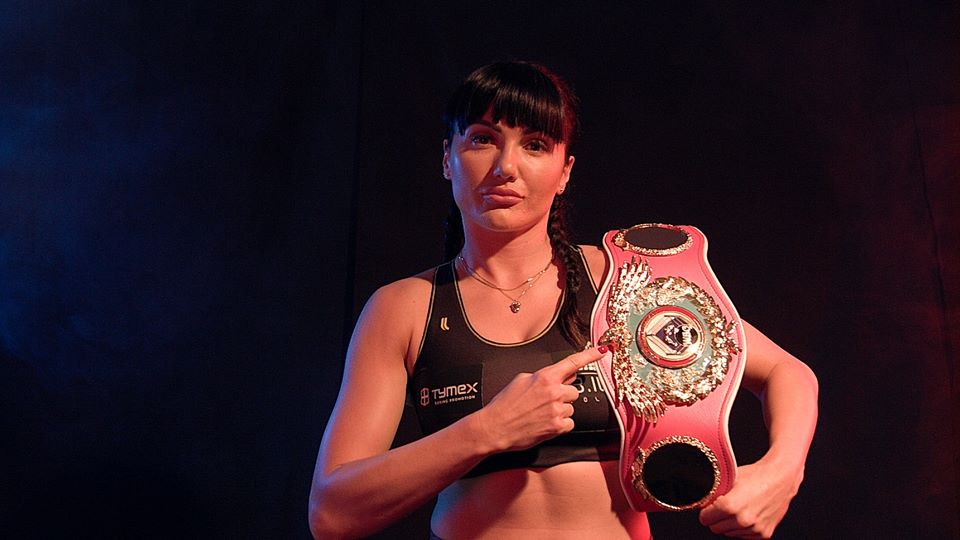 Ewa Brodnicka – Djemilla Gontaruk is a fight of the evening at Tymex Boxing Night 11. Will the Polish woman once again defend the belt of the WBO world champion in the junior lightweight category?. The event will be broadcast live by Polsat Sport TV on Saturday, March 7, 2020.

Ewa Brodnicka is unbeatable in the professional ring. The Polish woman fought eighteen duels, of which sixteen won by decision and twice by knockouts.

Ewa Brodnicka’s rival will be Djemilla Gontaruk from Belgium. She was the European champion who has a balance sheet of 16-6-2 fights (two wins by KO). The EBU belt won by Gonatruk is the biggest achievement of her, nicknamed “The Pitbull”. In 2019, Gontaruk fought three matches, of which she won two. First she turned out to be better than Karina Kopińska, and recently – on November 23, 2019, she defeated the Italian woman Angela Cannizzaro. In both cases, she won after unanimous judicial decisions. In the meantime, “The Pitbull” lost to another Italian – Silvia Bortrot duel for the title of European champion (unanimous decision).

The fight of the evening at Tymex Boxing Night 11 in Dzierżoniów: Ewa Brodnicka – Djemilla Gontaruk will take place on Saturday, March 7. The competition will start around 22:30. Will the Polish woman once again defend her belt in a skirmish with an experienced opponent?