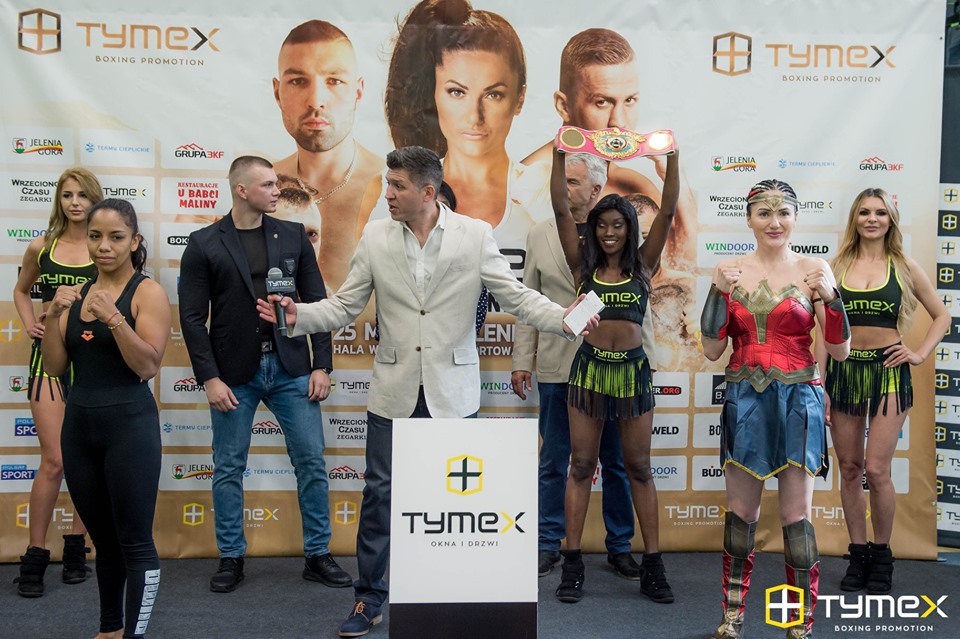 Brodnicka entered the ring for the last time in October 2018. She defeated Nozipho Bell. Earlier her rivals were Sarah Pucek, Viviane Obenauf and Anita Torti . For over a year, Brodnicka is the owner of the WBO belt in the Jr. Lightweight category. Perez is a two-time world champion, with victories over Yolis Marrugo Franco, and Galina Koleva Ivanova, respectively.