Officials for Manny Pacquiao in “The Battle of Brisbane” Named 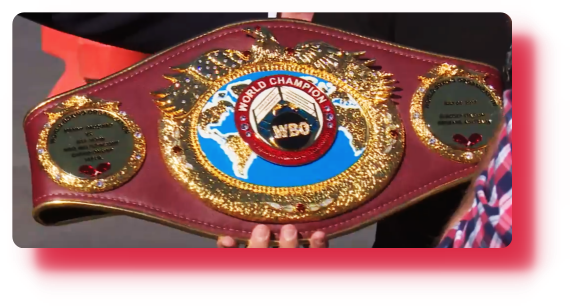 The referees, judges and supervisors for this Sunday’s world title defenses of Filipino world champions Manny Pacquiao have already been assigned by the respective sanctioning bodies as both Pinoy champions are set defend their world crowns in “The Battle of Brisbane” before an audience of 50,000+ fans at the Suncorp Stadium in Brisbane, Australia, this coming Sunday July 2.

Officials are all neutral and experienced, so fans can breath a sight of relief. The WBO officials for Manny Pacaquiao against Brisbane challenger Jeff Horn are:

After the twelve torrid rounds of non-stop dramatic action, Chocolatito lost his crown in a controversial split decision. But Ma’am Waleska voted a 113-113 draw, a scorecard hailed by a great number of fans and boxing writers as the fight’s best scoring.

The second Pacquiao judge is Chris Flores, who is also a referee. Mr. Flores was ringside in Mexico last May as judge in the third defense of IBF 105-lbs world champion Jose Argumedo of Mexico against Colombian challenger Gabriel Mendoza. No scorecards were needed as the Argumedo ended matters with a TKO over Mendoza in round 8.

And the third Pacquiao judge, Ramon Cerdan, is a veteran judge in hundreds of fights since 1998.

Mr. Cerdán was with pen and paper on hand just three weeks ago in his native Argentina as a judge in an all-Argentinian affair: the title defense of WBO/WBA/IBF of super lightweight world champion Ana Laura Esteche defending against her Argentina compatriot Adela Celeste del Carmen Peralta.

The supervisor in the Pacquiao-Horn fight is none other than WBO President Francisco “Paco” Varcarcel of Puerto Rico, a man of boxing who loves Manny Pacquiao and loves fair scoring.