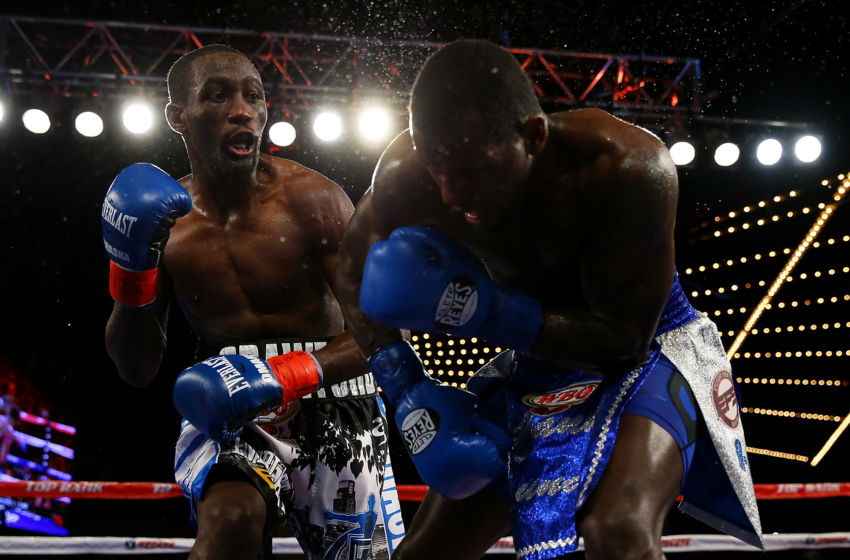 Terence Crawford is set to make his HBO Pay-Per-View debut on July 23 when he faces Viktor Postol in an intriguing WBO/WBC junior welterweight unification fight. With Crawford’s emergence over the past several years, HBO has invested heavily in the Nebraskan, and the latest example of this is a new feature entitled “Terence Crawford: My Fight.”

With boxing being so heavily localized in major urban areas, Terence Crawford‘s rise out of Omaha, Nebraska, is frankly remarkable. Even more impressive, though, is Crawford’s commitment to his home city and state, which have hosted a slew of his fights and impressed the larger boxing community with their devotion to their most famous pugilist.

This summer, Top Rank’s Bob Arum, who promotes Terence Crawford, decided to gamble. Arum, who desperately and correctly wanted to see Crawford in a major unification fight, will take the Pay-Per-View plunge because HBO’s standard operating budget could not accommodate the price tag for Crawford’s fight against WBC 140-pound champion Viktor Postol.

Arum is banking on the fact that at this juncture, boxing fans have seen enough impressive performances from Terence Crawford to justify Pay-Per-View, but more importantly, it allows the most intriguing fight at junior welterweight to take place.

But with Terence Crawford as a Pay-Per-View novice, and Viktor Postol as a relative unknown outside of hardcore boxing circles, HBO will have to utilize all of their marketing savvy to sell the fight. And given that Crawford has such an intriguing backstory, he’s an ideal place to start.

“Terence Crawford: My Fight” will premier on Saturday, July 9. Here are some details, which The Living Daylights received via press release from HBO Sports:

Three years ago, Terence Crawford was a largely unknown prospect. Born and raised in the hardscrabble section of Omaha, Neb., the emerging fighter was a last-minute replacement to face Breidis Prescott in a junior welterweight showdown. Since winning that match in impressive fashion, “Bud” Crawford has experienced nothing but success, capturing world titles in two weight classes and developing into a star performer.

On July 23, he risks his undefeated record (28-0, 20 KOs) against battle-tested Viktor Postol (28-0, 12 KOs), who is also unbeaten, in a junior welterweight unification title clash.

The special visits Crawford’s hometown, where the devoted family man is idolized by fans. And here’s some information about the various playdates: